Thousands of political leaders, experts and environmental defenders are gathered from Monday in Lisbon at the call of the UN to work to preserve the fragile health of… 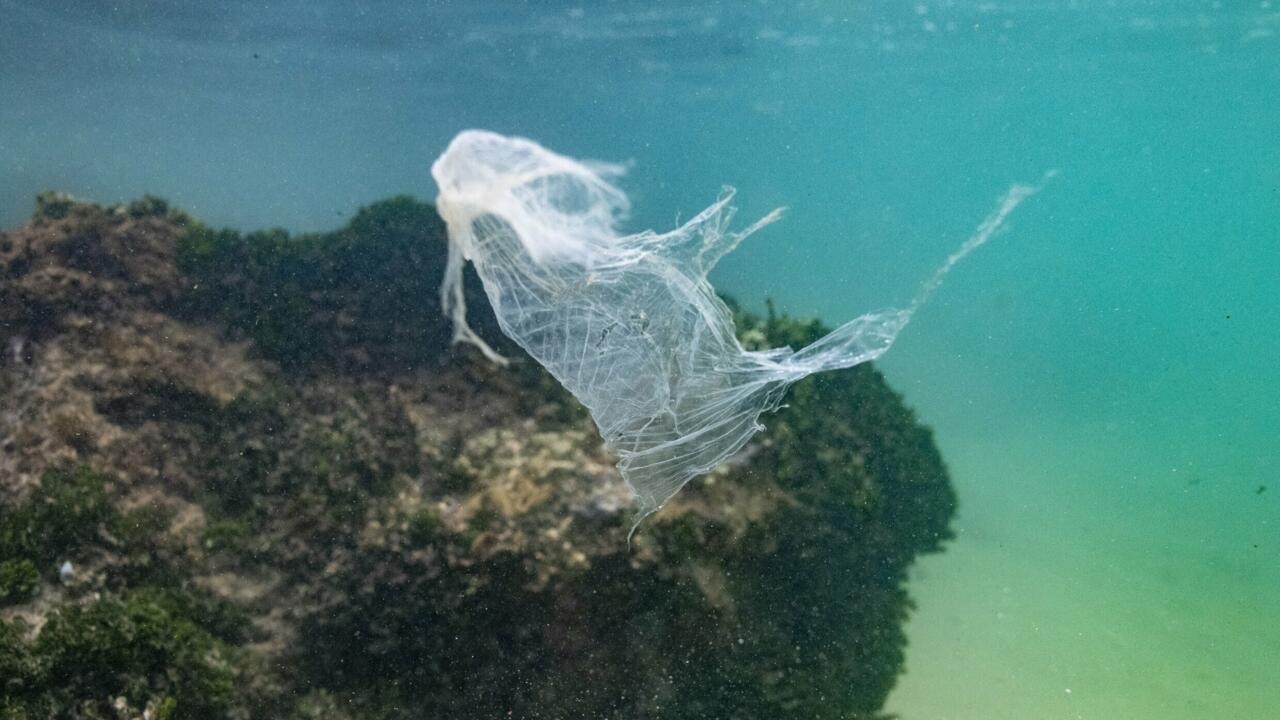 "Unfortunately, we have taken the ocean for granted. We are currently facing what I would call a state of ocean emergency," said UN Secretary General Antonio Guterres of Portugal.

“Our failure to preserve the ocean will have cascading effects”, he underlined in his opening speech of this five-day conference, several times postponed due to pandemic when it was first to take place. hold in April 2020.

The seas, which cover more than two-thirds of the planet's surface, generate half the oxygen we breathe and represent a vital source of protein for the daily lives of billions of people.

The ocean also plays a key role for life on Earth by mitigating the impacts of climate change.

But the cost is considerable.

By absorbing around a quarter of CO2 pollution, even as emissions have increased by 50% over the past 60 years, the sea has become more acidic, destabilizing aquatic food chains and reducing its ability to capture ever more gases. carbonic.

And, absorbing more than 90% of the excess heat caused by global warming, the ocean is experiencing powerful sea heat waves that are destroying precious coral reefs and spreading oxygen-deprived dead zones.

"We still only have a small idea of ​​the scale of the devastation wrought by climate change on the health of the oceans," Charlotte de Fontaubert, the Bank's leading blue economy expert, told AFP. world.

At the current rate, plastic pollution will triple by 2060, to one billion tonnes per year, according to a recent OECD report.

Plastic in the seas and oceans Kenan AUGEARD AFP

Already, microplastics cause the death of a million birds and more than 100,000 marine mammals each year.

Participants at the Lisbon meeting will discuss proposals to address this, which range from recycling to a total ban on plastic bags.

The problem of overfishing is also on the agenda of the five-day conference, organized jointly by Portugal and Kenya.

"At least a third of wild fish stocks are overfished and less than 10% of the ocean is protected," Kathryn Mathews, scientific director of the American NGO Oceana, told AFP.

"Illegal fishing vessels wreak havoc with impunity, in coastal waters and on the high seas," she said.

The debates will also focus on a possible moratorium aimed at protecting the seabed from mining in search of rare metals needed to manufacture batteries for the flourishing sector of electric vehicles.

A coalition bringing together nearly a hundred countries is also advocating a flagship measure aimed at declaring protection zones covering 30% of the planet's oceans and land.

Another central subject, "blue food" supposed to make the oceans a means of subsistence that is both sustainable and socially responsible.

Many ministers and some heads of state, including French President Emmanuel Macron, expected on Thursday, will participate in this meeting which, however, is not intended to become a formal negotiation session.

Some participants will nevertheless take the opportunity to defend an ambitious policy for the oceans in view of the two crucial summits to be held at the end of the year: the UN climate conference COP27 will take place in November in Egypt, followed in December by the long-awaited United Nations conference on biodiversity COP15, which will take place in Canada under the Chinese presidency.