The French public audiovisual sector is on strike on Tuesday to protest against Emmanuel Macron's plan to abolish the audiovisual license fee. As a result, France 24 programs could… 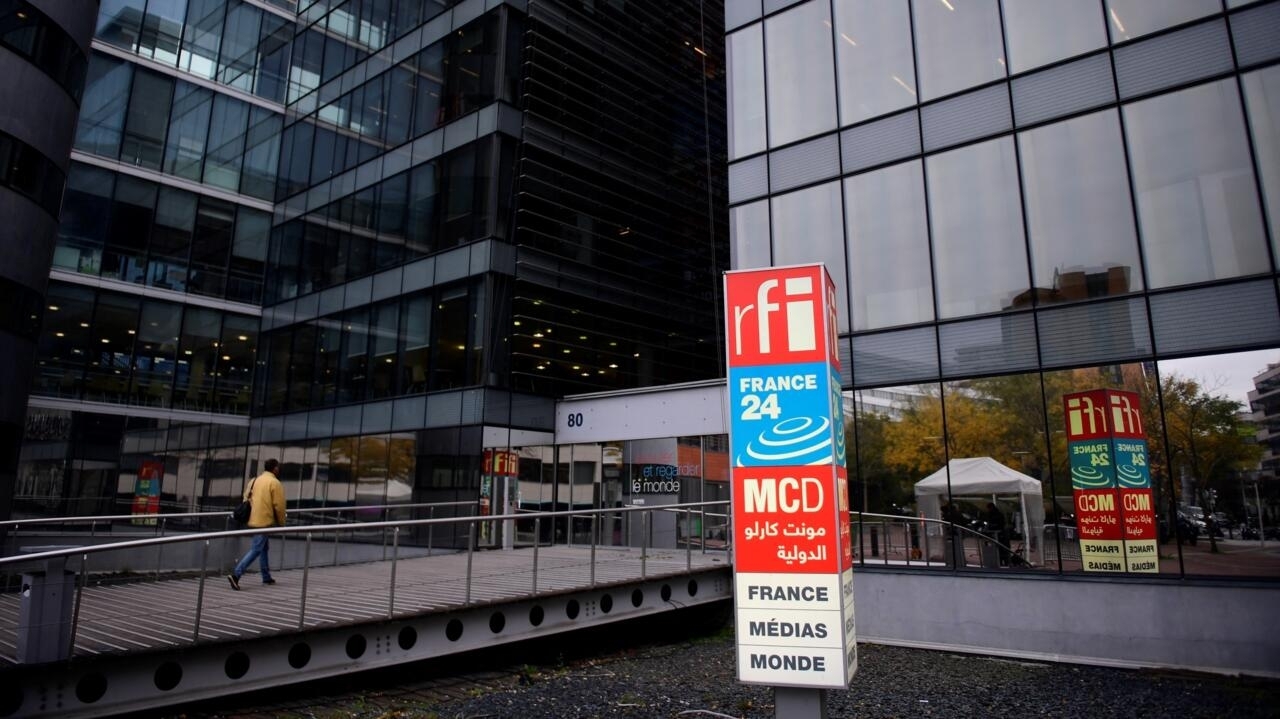 The CFDT, CFTC, CGT and FO unions of France Médias Monde – a public structure bringing together France 24, RFI and MCD – called for a day of inter-company mobilization, Tuesday June 28, to protest against the plan to abolish the audiovisual license fee worn by Emmanuel Macron during the presidential campaign.

France 24 programs may be disrupted throughout the day due to this strike.

Amounting to 138 euros in 2021, the contribution to public broadcasting, which concerns France Télévisions, Arte-France, Radio France, France Médias Monde and INA, is paid each year by 23 million households with a television. .

It represents a total amount of 3.2 billion euros.

The Minister of the Economy, Bruno Le Maire, and the Minister Delegate in charge of Public Accounts, Gabriel Attal, presented a communication relating to the protection of the purchasing power of the French during the Council of Ministers of May 11, 2022. "The contribution to public broadcasting will be abolished permanently from this year and the financing of public broadcasting will be ensured in accordance with the constitutional objective of pluralism and independence of the media", specifies the report of the Council ministers.

The abolition of this contribution will be included in the amending finance bill (PLFR) which should be presented to Parliament in early July.

For the media unions concerned, this project "threatens the very existence of public broadcasting".

"Abolishing the fee, an affected resource, means making public broadcasting more precarious by shifting it to the general state budget and, consequently, making it dependent on random arbitrations and incessant political pressure. The independence of our media goes through a sustainable mode of financing", they say in a joint press release.

A demonstration is scheduled for Tuesday, from noon, from the Montparnasse tower to the National Assembly.