A Sudanese migrant in Melilla for a few months recounts the attempted mass entry of African migrants into the enclave of Melilla. 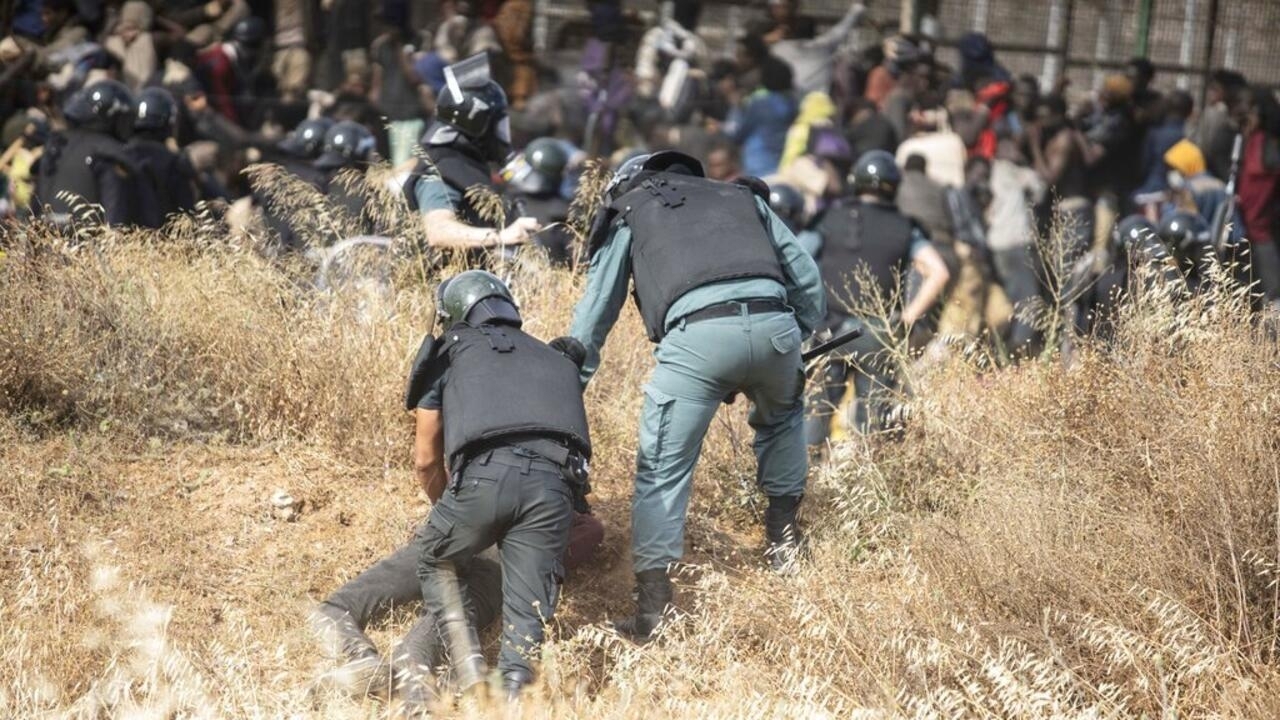 Thousands of migrants tried to cross the border between Morocco and the Spanish enclave of Melilla.

A Sudanese migrant in Melilla for a few months recounts the attempted mass entry of African migrants into the enclave of Melilla.

What happened is a massacre.

A real massacre against migrants

,” says a Sudanese migrant from Darfur who was able to enter Melilla last March.

He prefers not to reveal his name for fear of reprisals, fearing to be sent back to Morocco.

Those who managed to cross the security barrier

and entered the European Union were turned back by Spanish border guards to Morocco.

They were received by Moroccan security strikes

Still according to this anonymous migrant, the migrants who were “

” by the Moroccan security forces were “

beaten and surrounded on the spot from 8 am until 5.30 pm

There were nearly 500 injured and some were bleeding as they were surrounded.

They were then all embarked far from the border, including the wounded

► To read also: At least 23 dead in attempts to cross the border between Morocco and Melilla

And this tragedy has made African leaders react.

Moussa Faki, the head of the African Union commission

called for an immediate investigation

the violent and degrading treatment of African migrants

" during an attempted mass entry into the enclave of Melilla by hundreds of migrants.

For his part Macky Sall, the Senegalese president said he was shocked by “

the tragic death of several African migrants in Melilla”.

He expressed his compassion and "condolences to their bereaved families

He also wished a “

speedy recovery to the injured