Shooting in Årby - man in his 20s arrested

Shortly after 10 pm on Sunday evening, the police received a call about a shooting in Årby in Eskilstuna. A man in his 20s was arrested during the night on suspicion of attempted murder and a felony. 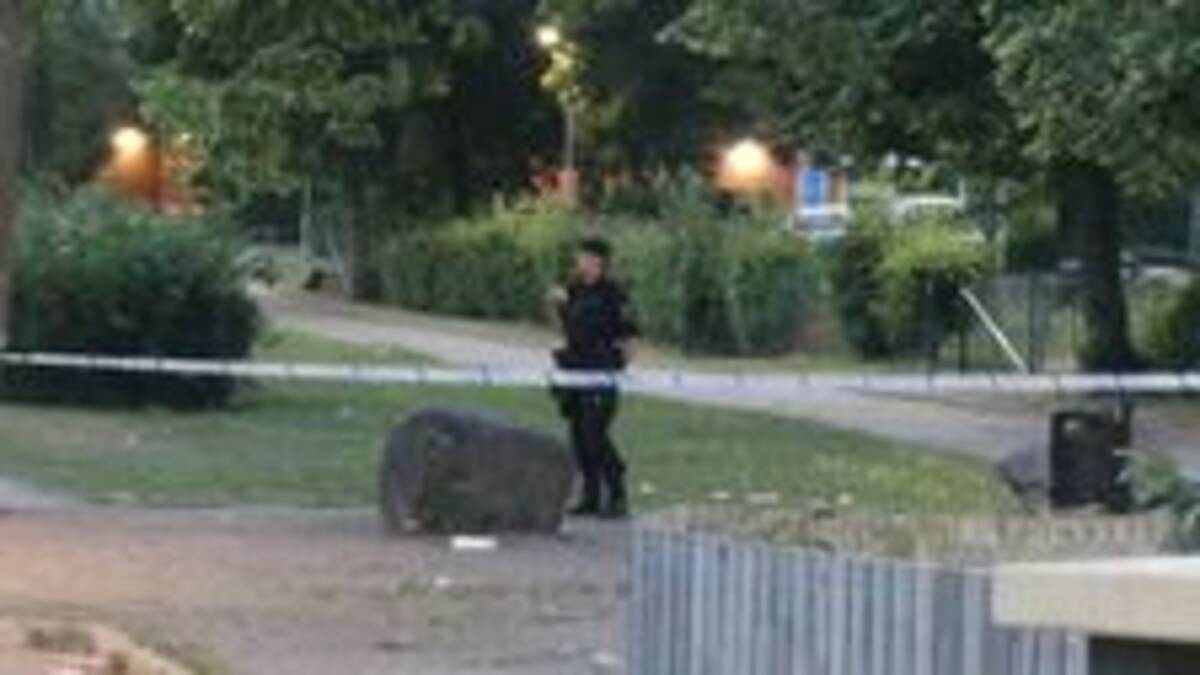 The police sent more patrols there but found nothing on the spot, according to duty officer Torbjörn Lindqvist.

- We have a probable crime scene, but it is not something I want to comment on in the media at the moment.

A man in his 20s has been arrested, witness information led us to this person who could later be arrested, he says.

Police have not found anyone injured after the shooting.