Persecuting some and "improving" others.. Amnesty International criticizes Lithuania's discriminatory treatment of refugees

Amnesty International said that the Lithuanian authorities have arbitrarily detained thousands of people in military centres, where they have been subjected to inhumane conditions and torture and other ill-treatment. 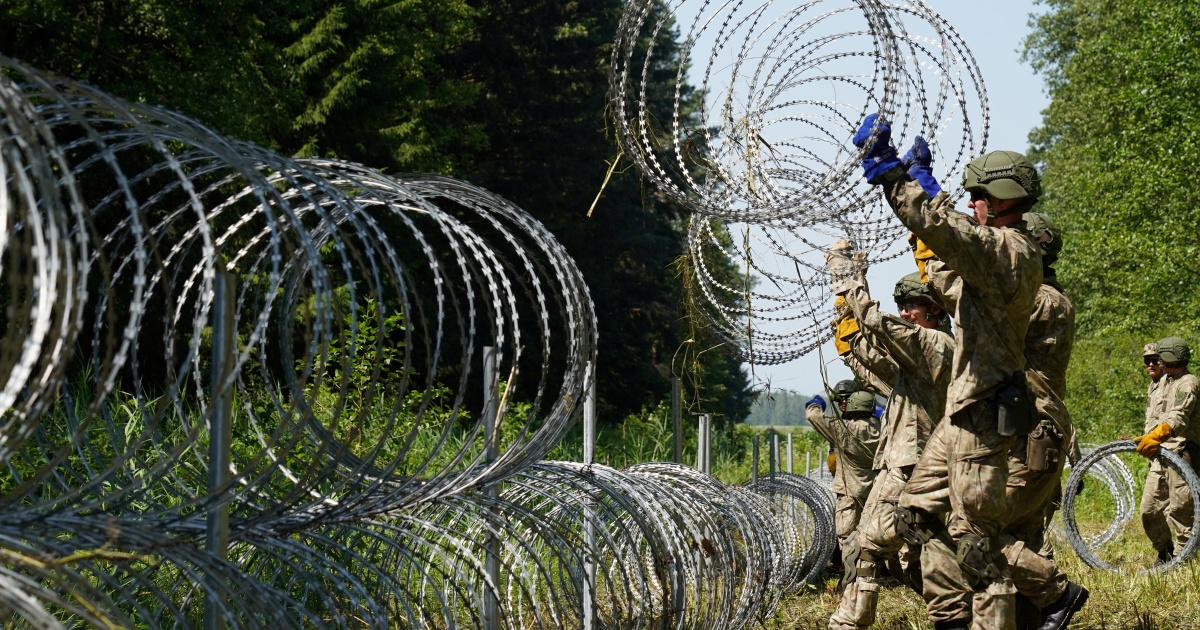 Amnesty International said that the Lithuanian authorities have arbitrarily detained thousands of people in military centers, where they have been subjected to inhumane conditions, torture and other ill-treatment.

In a new report, Amnesty International documents how refugees and migrants have been held for months in squalid prison-like centers in Lithuania, where they are denied access to fair asylum procedures and subjected to other serious human rights abuses.

She also said this treatment was in stark contrast to the "charity" with which people fleeing war in Ukraine were received.

The human rights organization stated that refugees from countries such as Iraq and Syria are subjected to inhuman treatment, abuse and illegal deportation, citing a survey that included migrants in two Lithuanian immigration detention centers.

Amnesty also accused the European Union of ignoring the situation in one of its member states.

"The Lithuanian authorities have been holding thousands of people for months in rundown detention centers under the control of the military, where they have been subjected to torture and other abuses," the rights group said.

She added that these migrants are denied access to a fair asylum procedure, so that they are forced to return "voluntarily" to the countries from which they fled.

Amnesty has interviewed dozens of people from countries including Cameroon, the Democratic Republic of the Congo, Iraq, Nigeria, Syria and Sri Lanka who have been unlawfully detained.

Several people reported being beaten, insulted, intimidated and racially harassed by guards in detention centers where there is insufficient access to health facilities and healthcare.

Lithuania, along with European Union authorities, accused "Belarus strongman" Alexander Lukashenko of deliberately airlifting migrants from the Middle East and then taking them to the borders with EU member states where they try to cross.

The border crisis came to a head late last summer when thousands of migrants tried to cross into the European Union.