People killed in Russian bombing of a shopping center in Ukraine, and the Group of Seven pledges support for Kyiv

Dozens of people were killed and injured in a Russian bombing of a shopping center in the central Ukrainian city of Kremenchug on Monday, while the leaders of the Group of Seven pledged more economic and military support to Ukraine. 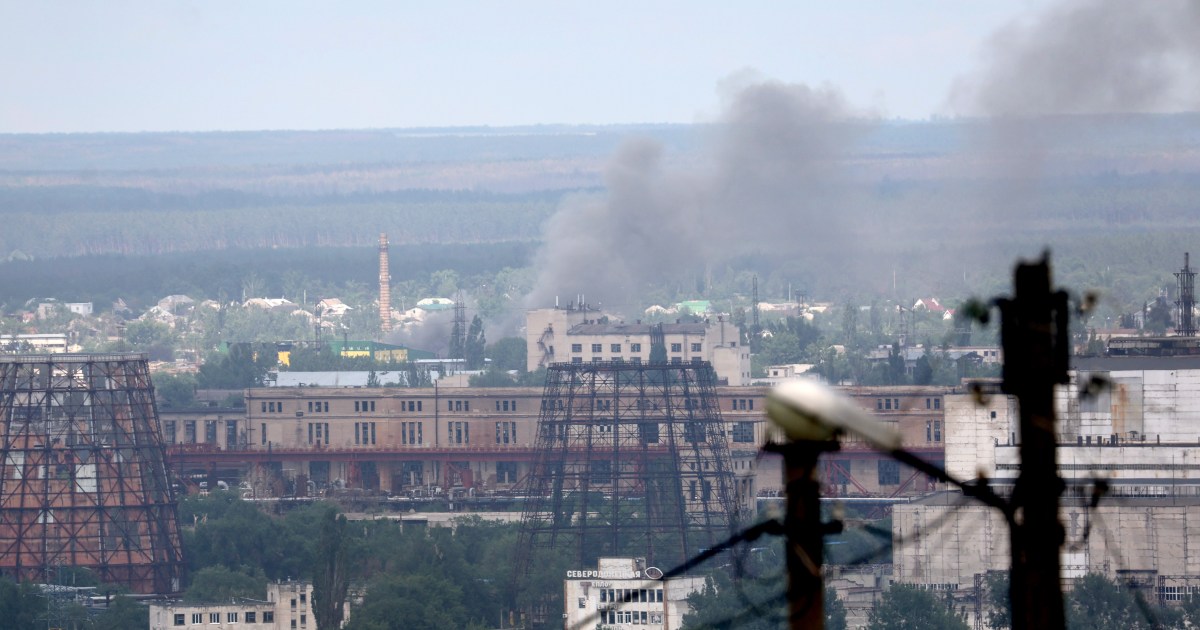 Dozens of people were killed and wounded in a Russian bombing of a commercial center in central Ukraine, which was condemned by a number of world capitals, while the leaders of the Group of Seven pledged more economic and military support to Ukraine.

Anton Gerashenko, adviser to the Ukrainian Interior Minister, announced that the death toll from the missile attack that targeted the city of Kremenchuk in the Poltava region in central Ukraine had risen to 11, while news agencies quoted Ukrainian officials as saying that the number of injured exceeded 40.

Earlier, Ukrainian President Volodymyr Zelensky said that more than a thousand people were in the place, and it is very difficult to determine the number of victims, adding that "Russia continues to target vital facilities and civilians, to justify its inability to achieve its goals," as he put it.

Several countries have condemned the attack, and the UN Security Council decided to hold a session later on Tuesday to discuss the raid.

US Secretary of State Anthony Blinken said in a tweet that the world is terrified, and that the Russian strike is the latest in a series of atrocities, according to him, declaring that Washington will continue to support its Ukrainian partners and that Russia and its officials must be held accountable for these atrocities.

In turn, the French Foreign Ministry condemned the Russian missile strike, and said that Russia continues what it called horrific violations of international humanitarian law through the indiscriminate bombing of civilians and civilian infrastructure, and demanded that Russia be held accountable for its actions, while a statement by the Turkish Foreign Ministry stated that these attacks once again reveal the brutality of the war in Syria. Ukraine demonstrates the urgent need for a lasting peace.

On the other hand, the G7 leaders pledged more economic and military support to Ukraine, and the final statement of the summit hosted by Germany stressed that only Ukraine would decide on any future settlement, away from any external pressure or influence.

During his speech via video at the summit, the Ukrainian president called on the leaders of the Group of Seven to tighten sanctions against Russia, provide his country with air defense systems, security guarantees and help in the export of grain, as well as providing financial aid to Ukraine for its reconstruction.

The Group of Seven industrialized nations agreed on Monday to use the proceeds from high tariffs on Russian goods to help Ukraine, according to a statement from the White House that noted the group's leaders pledged "new commitments to hit the Russian economy and ensure Russia pays for its war on Ukraine."