After the G7 meeting which ends this Tuesday, June 28 in Germany, it is now time for the NATO summit in Madrid, which should last 3 days and looks very busy. On the menu of discussions: membership… 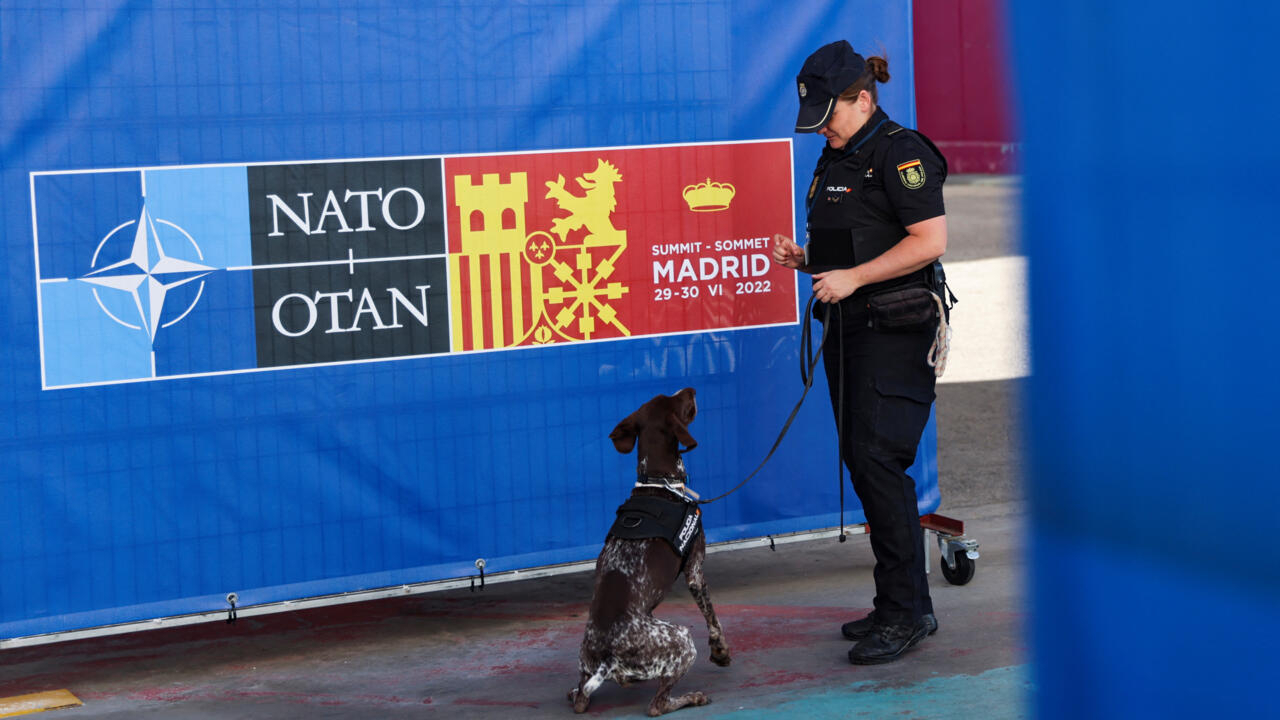 A policewoman patrols the surroundings of the Madrid Fair the day before the opening of the NATO summit, June 27, 2022. © Nacho Doce / Reuters

After the G7 meeting which ends this Tuesday, June 28 in Germany, it is now time for the NATO summit in Madrid, which should last 3 days and looks very busy.

On the menu for discussion: the accession of Sweden and Finland, the strengthening of the organization's presence in the Baltic countries, the adoption of the new "

" and the implementation of a new development plan. helping Kiev in its war with Russia, a conflict that has revived the Alliance.

summit which will begin on Tuesday in Madrid

”, affirmed the secretary general of the Alliance Jens Stoltenberg.

25 years after a first summit in the Spanish capital, which notably recorded the entry of Hungary, Poland and the Czech Republic, Madrid could well witness a new enlargement of NATO.

This time towards the north of Europe, with the arrival of Sweden and Finland... even if unanimity is required: for

to give the green light.

This capital document reaffirms the values, function and tasks of NATO.

It will also discuss the strengthening of deterrence and long-term defense to face the new reality in terms of security, which notably implies a redeployment of NATO forces in the Baltic countries.

Russia as the most important threat

Thus, its leaders must decide to transform their reaction force, currently 40,000 strong, and bring it "

, announced Monday the Secretary General of the Alliance.

But the central subject will above all be Ukraine and NATO's continued support for it, both militarily and financially.

Ukrainian President Volodymyr Zelensky, who had been invited to visit Madrid, will participate in the summit remotely, as during the G7.

The members will provide more heavy weapons and want "

", according to Jens Stoltenberg.

The program is therefore very busy and could well mark a “

73 years after its creation