Belarusian President Alexander Lukashenko said he had reached an agreement with Russian President Vladimir Putin to tightly control the process of import substitution. 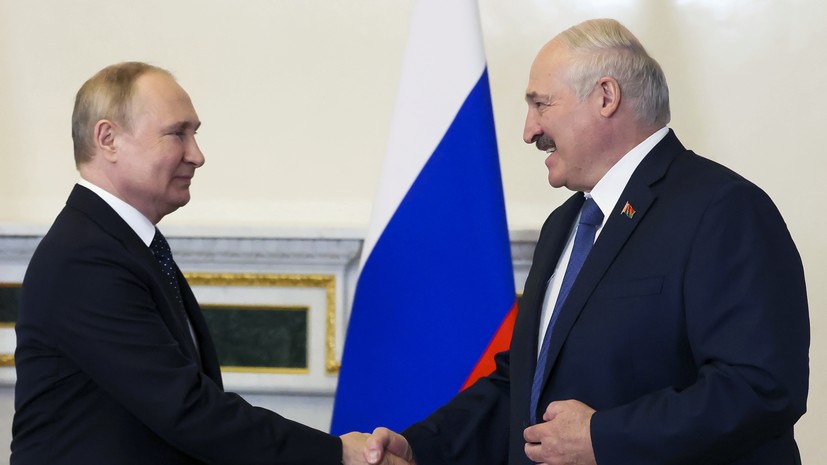 Lukashenka stated this during a meeting with the governor of the Samara region Dmitry Azarov.

According to him, this is the number one issue.

“And we agreed that we will control this process of import substitution very strictly,” BelTA quotes him.

On June 25, it was reported that Vladimir Putin and Alexander Lukashenko discussed the situation with fertilizers and their supplies to the world market at a meeting in St. Petersburg.