In the Zaporozhye region, as a result of the shelling of Vasilyevka by the Armed Forces of Ukraine, a woman died, dozens of households and vehicles were damaged. 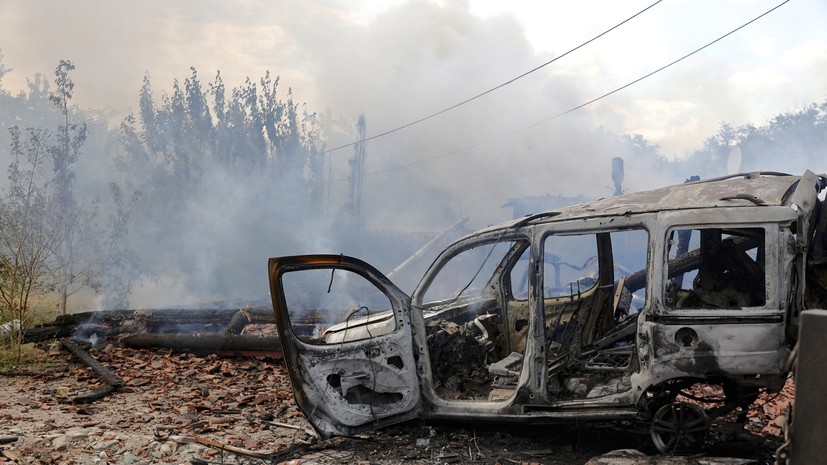 This is reported by TASS with reference to Vladimir Rogov, a member of the main council of the military-civilian administration of the Zaporozhye region.

“At about 04:30, for several tens of minutes, residential areas of Vasilyevka were fired from multiple launch rocket systems,” he said.

According to preliminary information, a 52-year-old woman died.

Dozens of households were seriously damaged.

The vehicle was also damaged.

Earlier, Rogov said that the Ukrainian special services switched from the tactics of shelling the Zaporozhye region to terrorism against civilians.