The Russian Defense Ministry reported that the Georgian mercenaries killed in the Lugansk People's Republic were involved in bullying and killings of the Russian military. 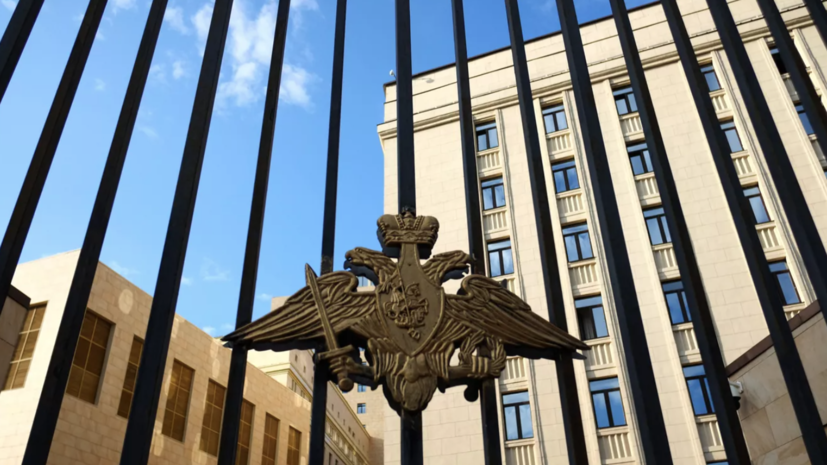 “Destroyed Georgian militants are involved in the brutal torture and murder of Russian servicemen near Kyiv in March of this year.

The Russian Ministry of Defense has information on every mercenary involved in the abuse and murder of our servicemen.

We found them and punished them,” the Russian Defense Ministry said in a statement.

As reported, on June 26, two groups of mercenaries were destroyed near the Lisichansk Oil Refinery in the LPR: the first was “international” and consisted of citizens of various European states, the second included only mercenaries from Georgia.