The representative of Turkish President Recep Tayyip Erdogan, Ibrahim Kalin, said that Russia's special operation in Ukraine was preceded by NATO's expansion steps and the actions of Western countries. 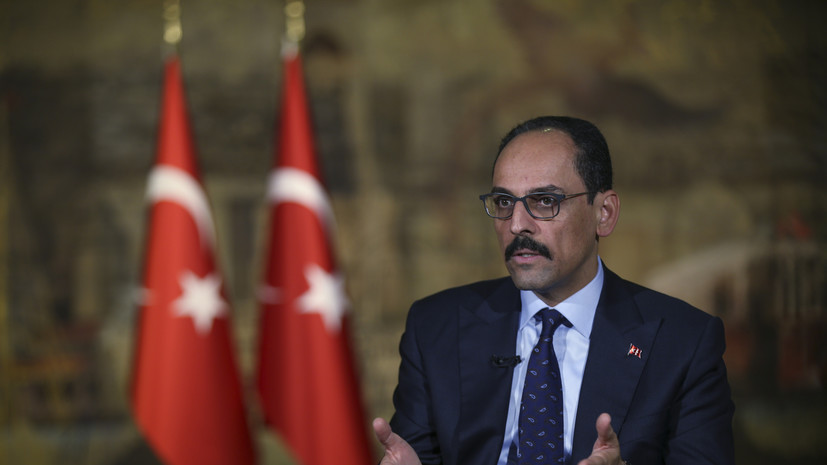 “Again, I repeat that these actions are wrong.

But what preceded this?

According to him, if you look at the events of the past 30 years, then "you have to deal with a causal relationship, these are the actions of the West, and the expansion of NATO."

Earlier, Kalyn said that the country periodically receives requests from the West calling for the imposition of sanctions against Russia.

According to him, Turkey does not intend to join the sanctions against Russia.