The lawyer for Ghislaine Maxwell, who is due to know her sentence on Tuesday six months after being convicted of sex trafficking on behalf of ex-companion Jeffrey Epstein, denounced the placement on Sunday… 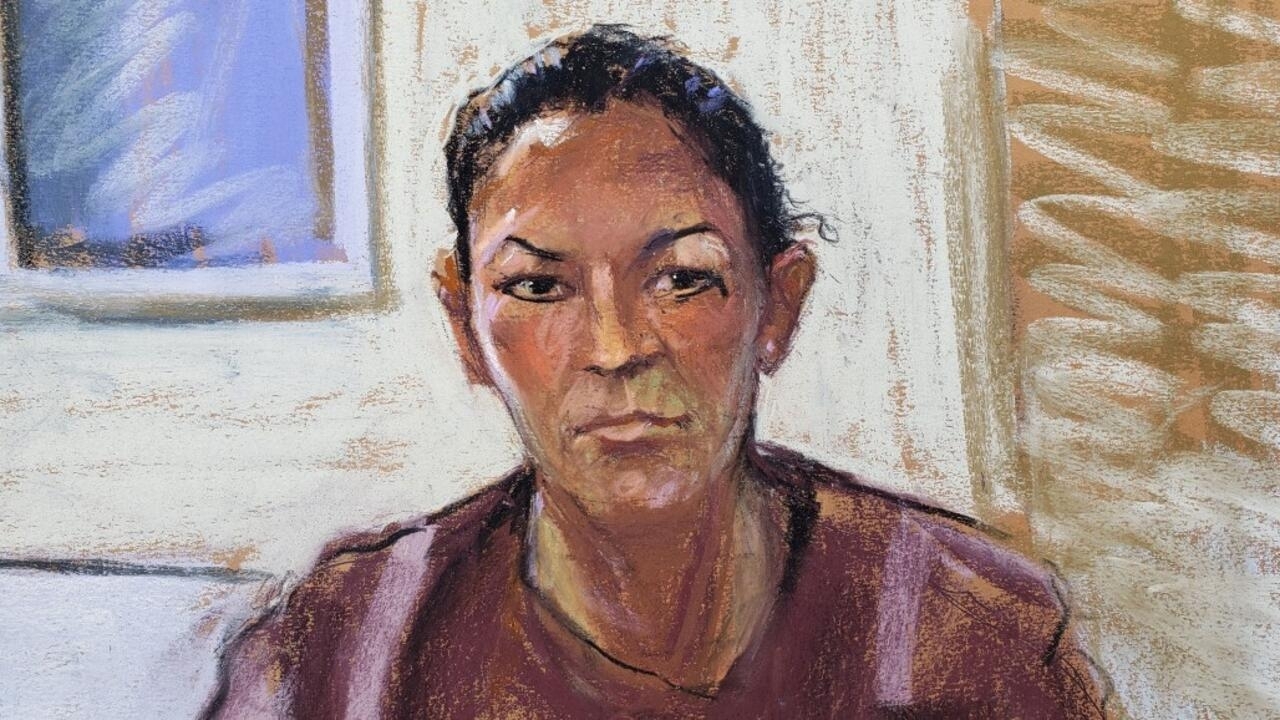 The ex-socialite Ghislaine Maxwell, convicted at the end of 2021 in New York of sex trafficking of minors on behalf of the deceased financier Jeffrey Epstein, was placed in solitary confinement and under surveillance for suicidal risk, denounced her defense.

If such a situation persists, his lawyers intend to request the postponement of the pronouncement of his sentence, scheduled for Tuesday.

"Mrs. Maxwell was brutally (...) sent back to solitary confinement" on Friday, wrote one of her lawyers, Bobbi Sternheim, in a letter sent to Judge Alison Nathan on Saturday.

He assures that his client was denied access to legal documents and time to speak with her lawyers, which "prevented her from preparing for her sentencing".

Ghislaine Maxwell, 60, was placed under surveillance for risk of suicide without psychological evaluation and "without justification", continues Bobbi Sternheim, who announced that her lawyers would ask Monday, if this was still the case, the postponement of the pronouncement of the conviction.

A psychological evaluation was carried out on Saturday and "determined that she was not suicidal", still assures the lawyer.

The daughter of British media magnate Robert Maxwell, who has triple British, American and French nationality, was found guilty on December 29 of five of the six charges against her, including the most serious of sex trafficking of minors. on behalf of Epstein.

She faces 30 to 55 years of criminal imprisonment.