Beijing will continue to limit its development. This was announced on Monday June 27 by its leaders on the occasion of the 13th Congress of the Communist Party of the Chinese capital, which lost 15% of its… 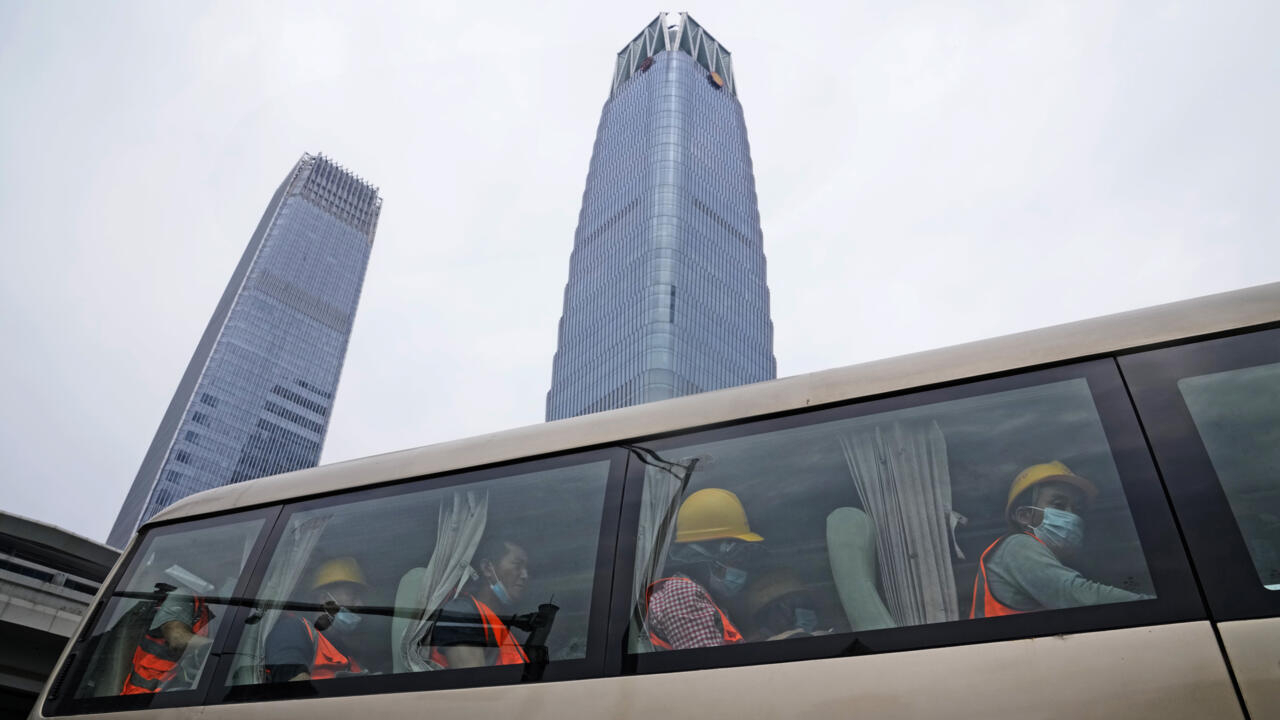 Workers arrive at the Central Business District in Beijing on June 27, 2022 (illustration).

Beijing will continue to limit its development.

This was announced Monday, June 27 by its leaders at the 13th Congress of the Communist Party of the Chinese capital, which has lost 15% of its inhabitants in less than a decade.

The authorities want to continue to move structures, in particular to combat pollution.

In China, the bull is not seized by the horns, but by the muzzle (“牛鼻子”): the expression returned on Monday June 27, as every time the authorities are faced with a challenge.

And that of shrinking the Chinese capital is one of them, or at least of trying to contain its expansion.

Beijing has become the first Chinese megalopolis to reduce its development

” factories have been relocated, more than 200 million m2 of constructions qualified as “

” have been demolished, while the area of ​​building land has decreased by 110 km2.

Finally, 640 wholesale markets and logistics centers have also been moved.

The objective is to slow down population growth and control pollution.

The big move began with

the relocation of the Shougang steelworks in 2011

, an industrial site that had become a cultural and sports center which hosted the jumping events for the last Winter Olympics.

For this, the former forbidden city will continue to offload its activities to the east and the large port of Tianjin, but also to

new towns such as Xiongan

, destined to become the

In the meantime, Beijing and the neighboring province of Hebei are recovering

from several months of health restrictions

linked to the resurgence of Omicron and the “Zero Covid” strategy.

They ask us to plant trees

,” a peasant woman told us recently,

“we must first earn our living.