Today, Monday, the Sudanese Ministry of Foreign Affairs condemned, in the strongest terms, the Ethiopian army's killing of 7 prisoners of Sudanese soldiers and a civilian, after they were kidnapped on June 22nd. 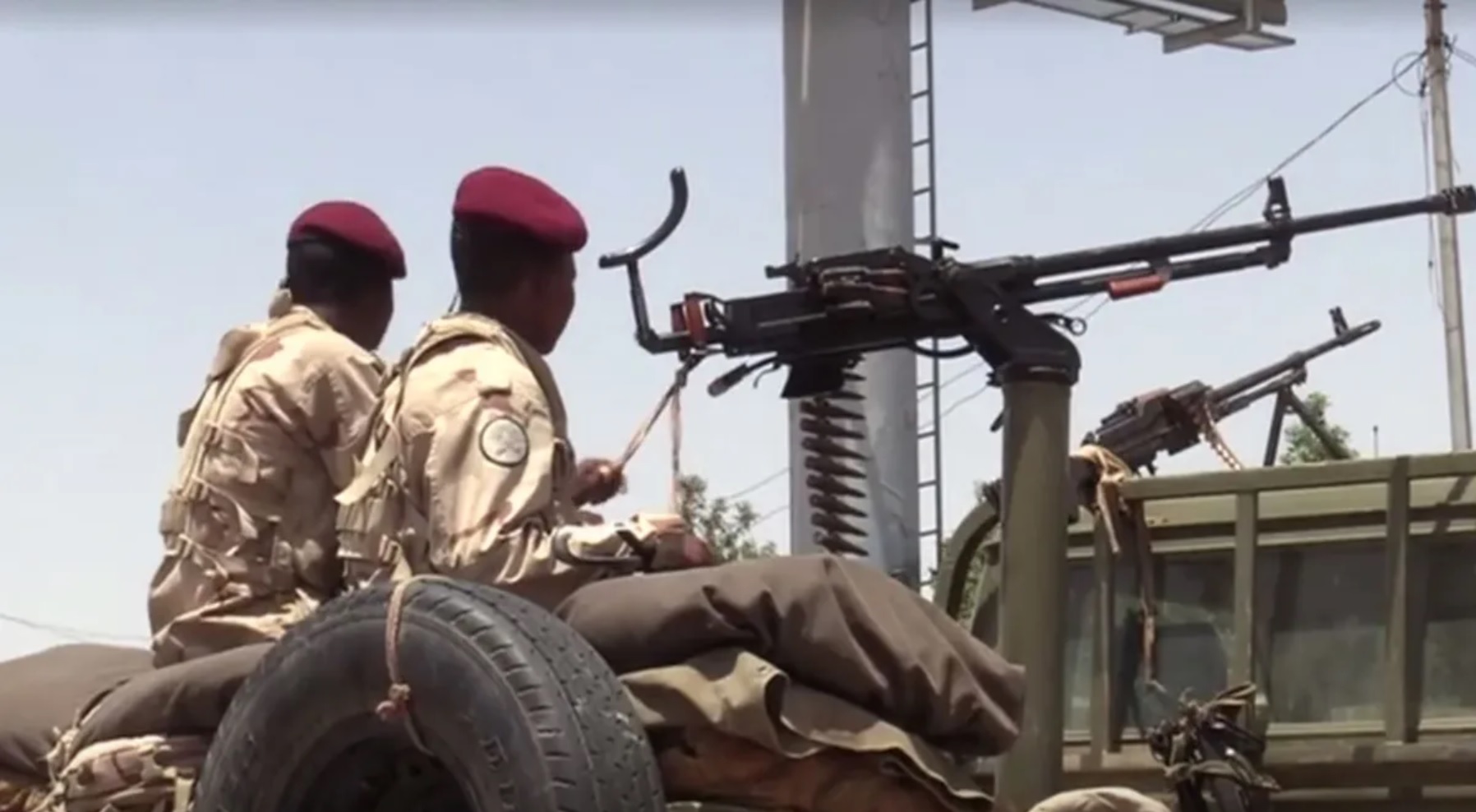 Today, Monday, the Sudanese Ministry of Foreign Affairs condemned, in the strongest terms, the Ethiopian army's killing of 7 prisoners of Sudanese soldiers and a civilian, after they were kidnapped on June 22.

The Sudanese Foreign Ministry considered the killing of the Sudanese prisoners "a heinous crime that goes against the principles of international humanitarian law."

The official statement confirmed that the Ethiopian army kidnapped 7 Sudanese soldiers and a civilian on June 22, took them into the Ethiopian lands and killed them, then their bodies were publicly displayed.

The Ministry of Foreign Affairs condemned this inhumane behavior, and stated that Sudan "hosts more than two million Ethiopian citizens who enjoy decent treatment and share with the Sudanese people their resources and livelihood in generosity and tolerance."

The ministry began submitting an official complaint to the Security Council and relevant international and regional organizations, "in order to preserve the country's sovereignty and the dignity of its citizens."

The Ministry of Foreign Affairs stated that the Government of Sudan retains the full right guaranteed by the Charter of the United Nations to defend its lands and human dignity.

Sudan will immediately summon its ambassador to Ethiopia for consultations, and today the Ethiopian ambassador to Khartoum will be summoned to inform him of Sudan's condemnation of this inhumane behavior.

Today, Monday, the head of the Sovereign Council in Sudan, Lieutenant-General Abdel Fattah Al-Burhan, went to the Al-Fashqa area, adjacent to the border with Ethiopia, which Khartoum accuses of executing 7 Sudanese soldiers in addition to a civilian.

The Sudanese army vowed, "This treacherous position will not go unanswered, and it will respond to this cowardly behavior in what suits it, because Sudanese blood is precious, without it the joy and lives."

The decades-long conflict with Ethiopia is focused on large areas of agricultural land, located within the borders of Sudan, in what is known as Al-Fashqa, according to an agreement that defined the dividing line between the two countries in the early twentieth century.

The disputed lands between Sudan and Ethiopia are divided into 3 regions, namely, the Lesser Fashqa, the Greater Fashqa, and the southern regions, with an area of ​​about two million acres, and located between 3 rivers, namely the Setit, Atbara and Baslam, which makes them highly fertile.

Al-Fashqa extends for a distance of 168 km with the Ethiopian border, and is located within the border distance of Gedaref State with Ethiopia, which is about 265 km.