The police about the motive: Not received an explanation

Terror suspect Zaniar Matapour still does not want to give any explanation behind Saturday night's act in central Oslo. The police work extensively to map the incidents and do not rule out that there may have been several motives behind the incident. 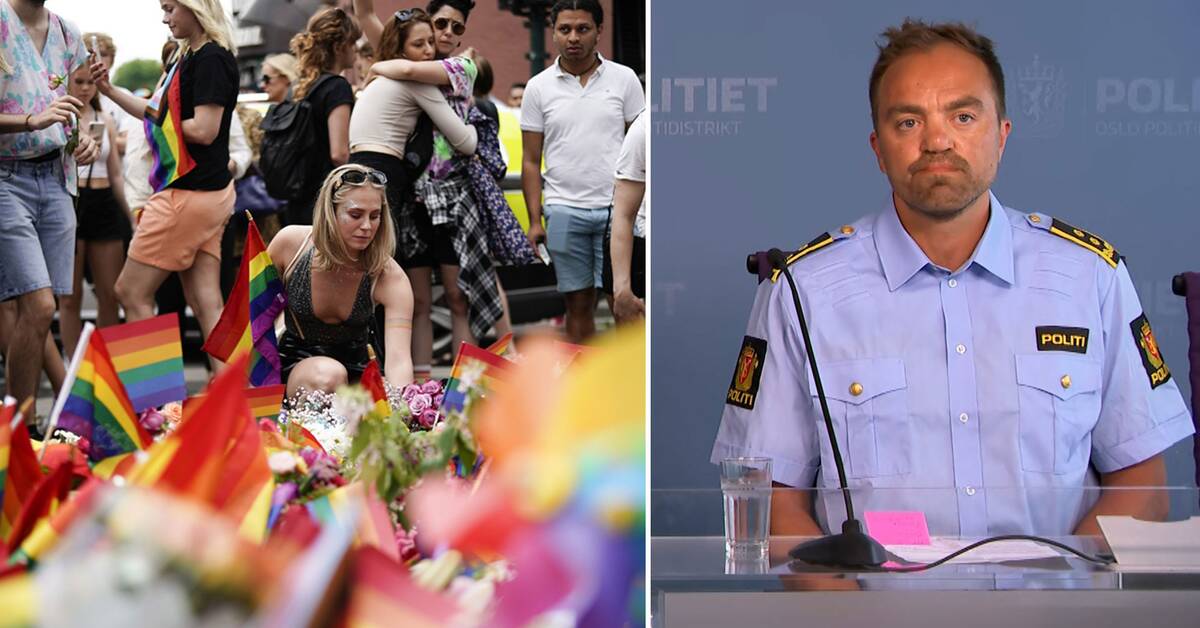 Zaniar Matapur has not yet wanted to talk about the Midsummer night's deed, when two people were killed and several were injured.

This was stated by the Oslo Police at a press conference on Sunday afternoon.

- We have had a strong focus on getting an explanation from the suspect, he is suspected of having committed a terrorist act, two murders and several attempted murders.

There is nothing that has downgraded that suspicion, says preliminary investigation leader Børge Enoksen, and continues:

- We did not get any explanation from him yesterday and we have made a new attempt today.

Even now we have not received any explanation from him.

The police have deployed all available resources to investigate and map the act.

Among other things through digital fittings.

Right now they are working on the basis of several hypotheses and do not rule out that there may be several motives, but it is still too early to establish.

It is already known that Matapur has been associated with Islamist circles - but he also has a longer medical history.

At present, in any case, there is no indication that he has collaborated with more people.

- We work extensively to find a background to the events.

Now it does not look like he has collaborated with others, but it is early, we can not rule anything out, says Enoksen.

The man has undergone a health check and will continue to be detained.