The number of injured civilians in Gorlovka due to shelling by the Ukrainian army has risen to seven, a child was injured, Mayor Ivan Prikhodko said. 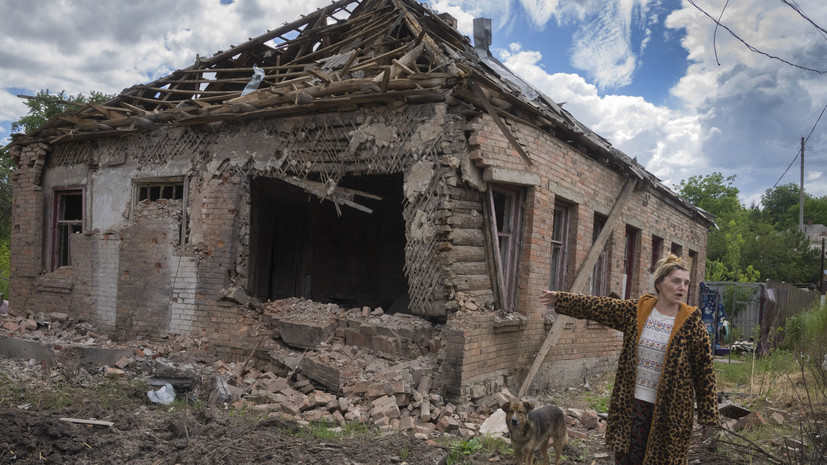 “Today is another hard day for Gorlovka and Gorlovka residents.

Alas, at the moment already seven people are injured, including a child.

The AFU continues to hit crowded places and peaceful neighborhoods,” he wrote on Telegram.

According to Prikhodko, more than ten houses and the recreation center "Golmovsky" were destroyed due to shelling.

The mayor of the city urged residents to take children away from the streets and playgrounds, as well as stay outside buildings and structures as little as possible.

“Another request is to immediately signal us, to the dispatch service of the Gorlovka city administration, or to the chat bot @Gorlovka_alertbot, if closed entrances are found.

We will respond immediately!"

Open entrances must be kept in case of another shelling, so that passers-by can take cover in it from fragments of ammunition or wait out the shelling in a bomb shelter.

Earlier, Prikhodko said that two residents of the village of Golmovsky and three people in the village of Korolenko were injured due to shelling from the armed forces of Ukraine.

On the morning of June 26, the DPR representative office at the Joint Center for Control and Coordination of the Ceasefire reported that Ukrainian troops had shelled Gorlovka with 122 mm shells.