About 250 people were evacuated from the Azot plant in Severodonetsk. This was announced by the Ambassador of the LPR in Russia Rodion Miroshnik. 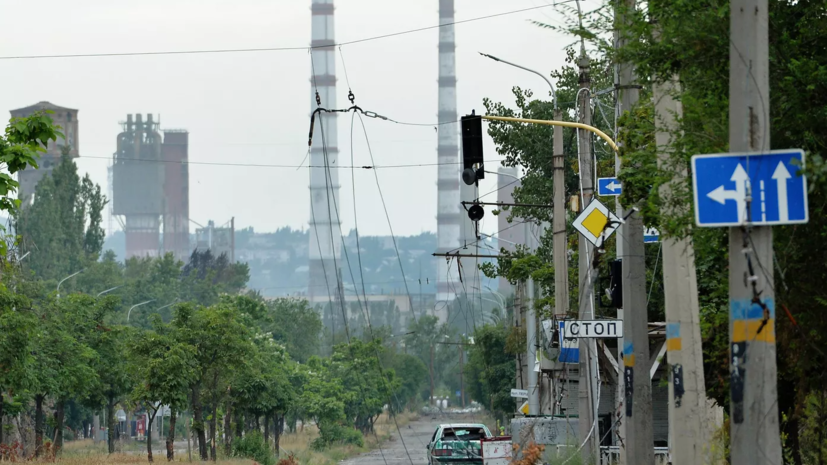 “Fighters of the People’s Militia of the LPR evacuated about 250 more people from the territory of the Severodonetsk Azot plant, among them small children,” he wrote on Telegram.

Miroshnik added that on June 25, about 200 civilians were evacuated from the plant.

Earlier it was reported that the territory of the Azot plant in Severodonetsk is controlled by units of the People's Militia of the Luhansk People's Republic.