The death toll from an incident at a nightclub tavern in South Africa's East London city has risen to 22, President Cyril Ramaphosa's office said in a statement. 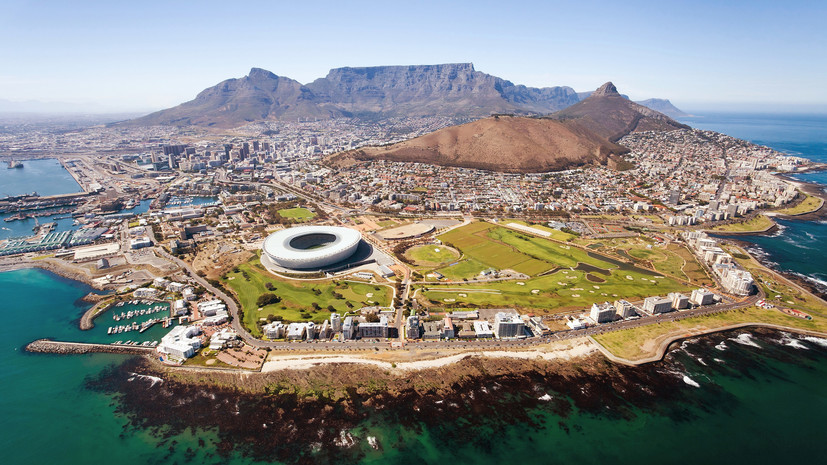 “President Cyril Ramaphosa expresses his condolences and concern over the death of 22 teenagers in a tavern in the Scenery Park area of ​​East London early this morning,” RIA Novosti quoted the statement as saying.

Earlier it was reported about 20 dead.

It is noted that the circumstances of the incident are under investigation.

Specialists will soon conduct an autopsy to determine the cause of death.