In South Africa, the bodies of at least 20 young people were found lifeless very early this Sunday morning, in a nightclub in a township in the port city of East London, in the south of the country.&nbsp;&nbsp; 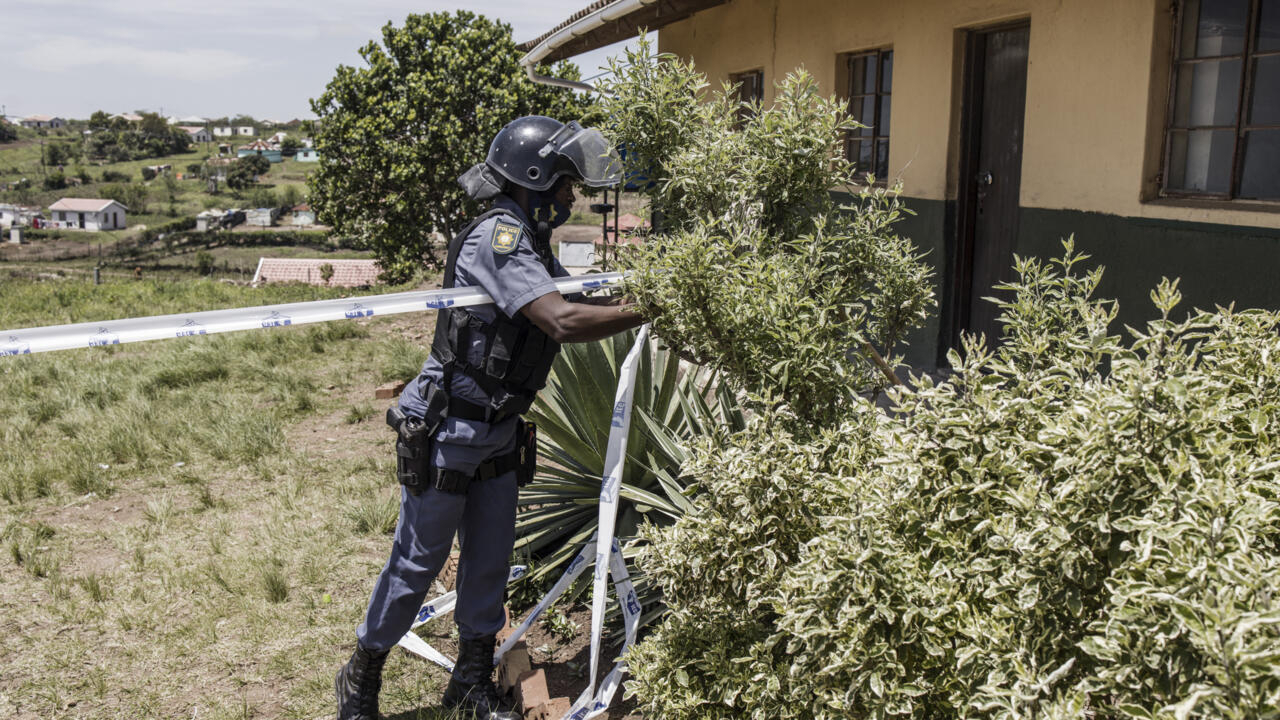 In South Africa, the bodies of at least 20 young people were found lifeless very early this Sunday morning, in a nightclub in a township in the port city of East London, in the south of the country.

Aged around 18 to 20 years old according to the authorities, the victims lost their lives when they came to party. We do not yet know the exact circumstances of the tragedy and rumors are already rife, but the

refuse for the moment to favor one track rather than another, and are content to indicate that the investigation is in progress.

The circumstances are disturbing to say the least: the bodies of the victims were found lying on the ground or on tables, with no apparent signs of injury, according to a local official.

An angry crowd gathered this Sunday in front of the scene of the tragedy, where the investigators continue to be active.

The bodies are transported to the morgue so that autopsies can be performed to try to establish the causes of this terrible event.

The Minister of Police arrived on the scene.

We first thought it was a stampede

," he said, very moved, adding that at first glance, it would not be the case.

Bheki Cele also in his speech criticized parents who let their underage children go to nightclubs.

For his part, President Cyril Ramaphosa, traveling to Germany for

, expressed his condolences to the families in an online statement.

He says he is very “

” by the circumstances of the tragedy.

The nightclub organized, according to an invitation posted on its social networks, an evening to celebrate the anniversary of two local DJs.