An employee of the Russian Consulate General in Niigata met with the crew members of the Angara cargo ship, which was on fire, said Consul General Mikhail Sergeev. 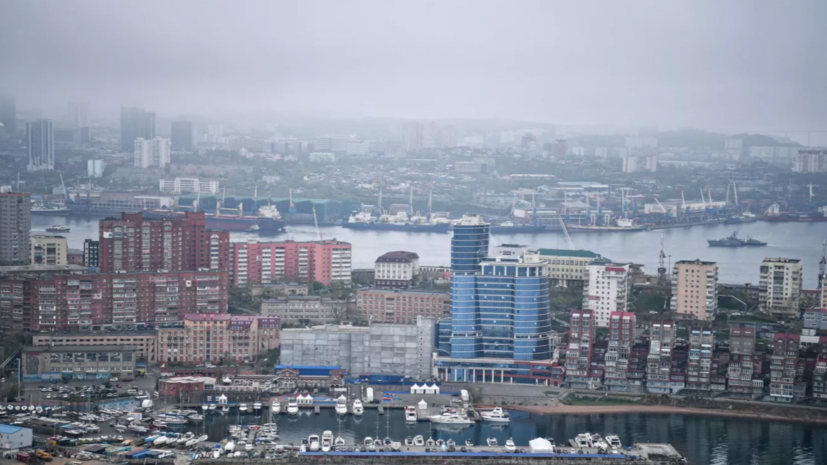 “The diplomat met with the crew, captain, agent and representatives of the Japan Maritime Security Administration.

The crew and the captain feel well and are accommodated in a hotel.

They are in contact with relatives," he told RIA Novosti.

Earlier, TASS, citing the Russian Consulate General in Niigata, reported a fire on the Angara ship with 25 Russians on board off the coast of Ishikawa Prefecture.

According to preliminary data, the cause of the fire on the ship was the ignition of one of the transported vehicles.

The ferry was moving from the port of Fushiki to Vladivostok.

All crew members were evacuated, the flames were extinguished.