Reports from commanders and presentation of awards: Shoigu inspected the Russian grouping of troops in Ukraine

Russian Defense Minister Sergei Shoigu inspected the Russian group of troops involved in a special operation in Ukraine. The minister heard reports from the commanders on the current situation and presented awards to servicemen who distinguished themselves in combat missions. The Ministry of Defense of the Russian Federation noted that during the inspection Shoigu also paid special attention to creating all the necessary living conditions for Russian military personnel at temporary deployment points. 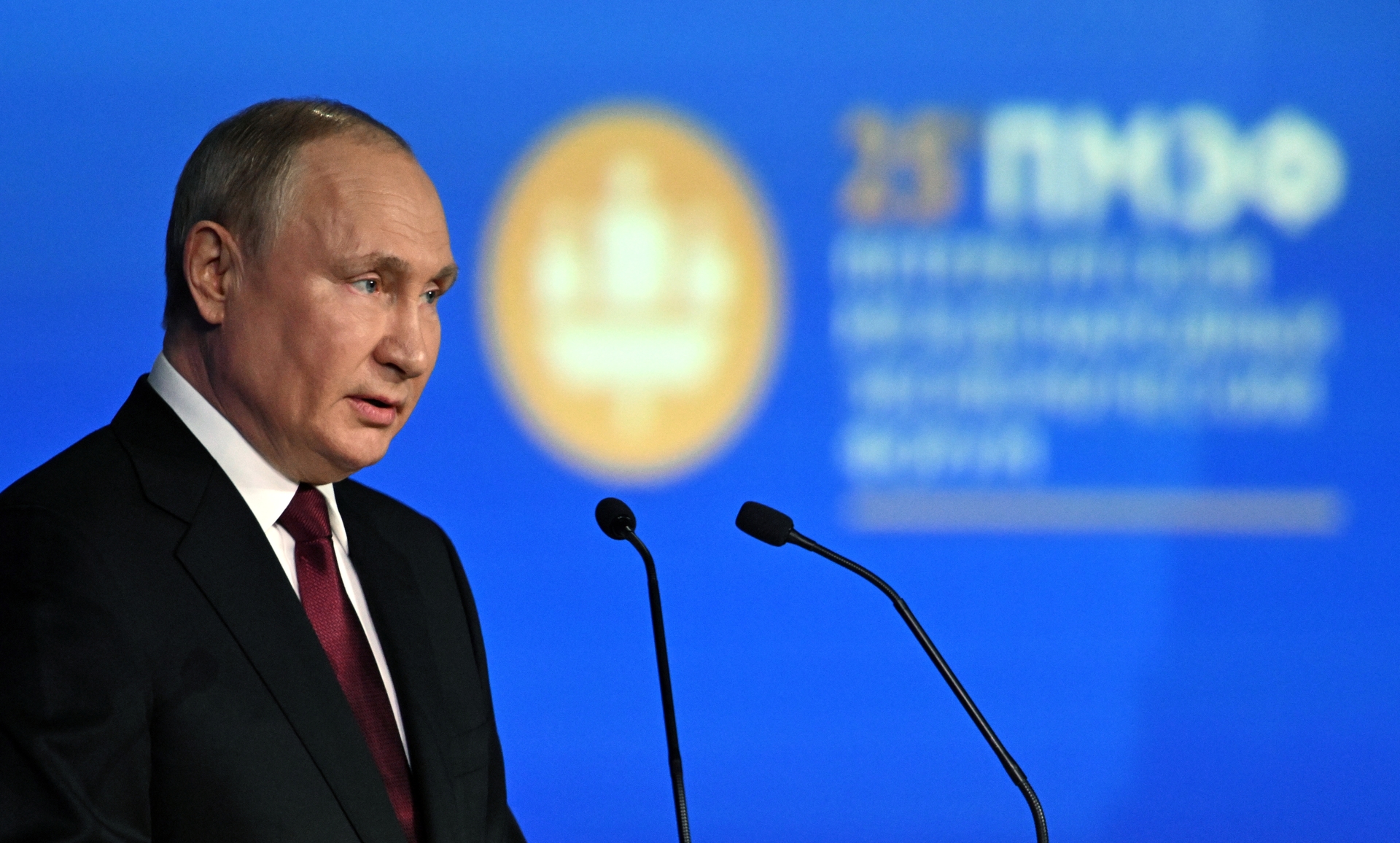 Shoigu visited the command posts, where he heard reports from the commanders on the current situation and on the actions of the Russian military in the main operational areas.

“The head of the military department paid special attention to the organization of comprehensive support for hostilities, as well as the creation of all the necessary living conditions for Russian military personnel at temporary deployment points,” the Defense Ministry noted.

In addition, Shoigu presented the Gold Star medal of the Hero of Russia and the Order of Courage to Russian servicemen who distinguished themselves in combat missions.

Also on russian.rt.com “Having broken through a well-prepared defense”: the RF Ministry of Defense announced the blocking of Lisichansk by Russian troops

The courage of the military and the consolidation of society

All tasks of the special military operation in Ukraine will be solved.

This was stated by Russian President Vladimir Putin during the plenary session of the St. Petersburg International Economic Forum on June 17.

The key to fulfilling the tasks of the special operation is the courage and heroism of the Russian military, the consolidation of society and the strengthening of Russia's sovereignty, the president stressed.

“All the tasks of the special military operation will certainly be solved.

And the key to this is the courage and heroism of our soldiers, the consolidation of Russian society, whose support gives strength and confidence to the Russian army and navy, a deep understanding of the rightness, historical justice of our cause - the construction and strengthening of a strong sovereign power, Russia, ”said the Russian leader.

Putin added that "sovereignty in the 21st century cannot be partial, fragmented."

“Therefore, it is important for us not only to defend our political sovereignty, national identity, but also to strengthen everything that determines the economic independence of the country, its financial, personnel, technological independence and independence,” the head of state noted.

Also, during his speech at the SPIEF plenary session, Putin recalled the events in Crimea in the spring of 2014.

) to respect the choice of the Crimeans - please, the first sanctions against Russia.

Twice, three times they carried out large-scale military operations in the Donbass, for eight years they shot at people there - no one notices anything.

The Kyiv authorities refused to comply with the Minsk agreements - it also turned out to be normal for someone.

And they brought it to the current situation - that's why everything happened, ”the Russian leader said.

In addition, Putin added that in Ukraine they began to create an anti-Russian foothold.

“Come on, try it: we will start creating an anti-American foothold somewhere on the borders with the United States, in Mexico, do you understand what will happen?

For some reason, it never even occurs to anyone to do something like this in America.

At one time, we even removed our military bases from Cuba.

You see, no one even looks at it and does not want to look.

And they create such threats for us.

They said a hundred times, a thousand times: let's negotiate, no, ”Putin said.

According to the president, "such a dismissive attitude towards everyone" on the part of the West can be explained by "imaginary greatness" "which gradually increased after the collapse of the Soviet Union."

Also on russian.rt.com “The same red line”: why Russia had to start a special operation in Ukraine

“Of course, we will support the people who live in these territories.

But in the end, only the people who live there will determine their future.

And we will respect any of their choices,” Vladimir Putin stressed, speaking about protecting the interests of the residents of Donbass.