Mjällby supporters believe in their team: "Ends in the upper half"

After a short break of less than a month, the Allsvenskan started again. Mjällby AIF played on Sunday against IFK Norrköping and the match ended in a draw, 1-1. 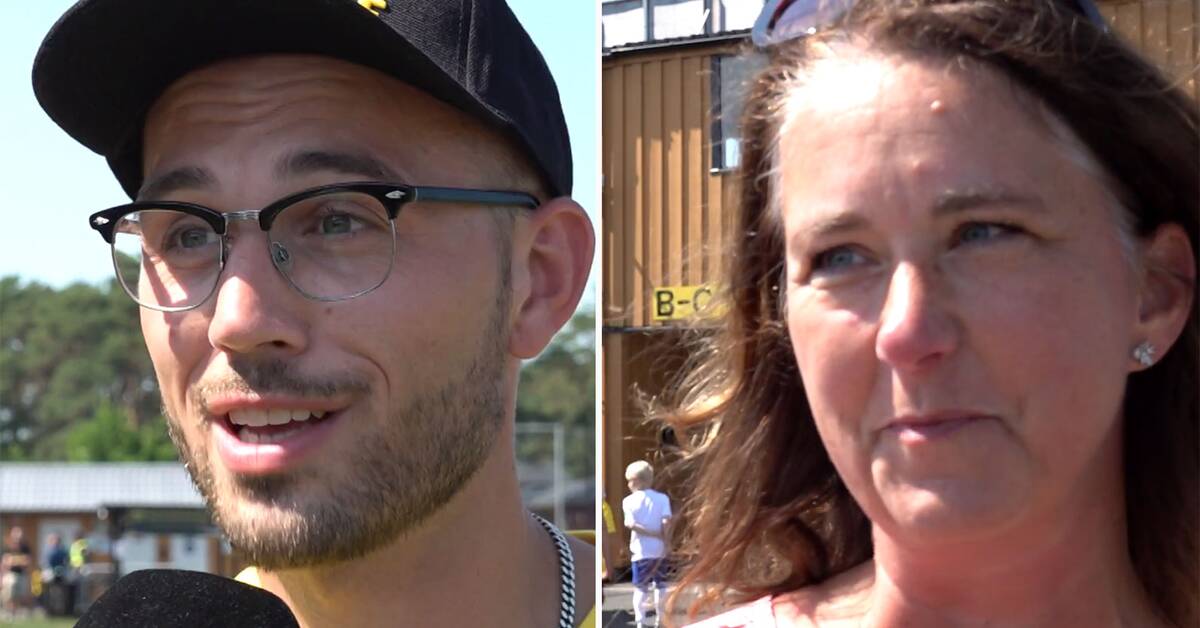 Before the Allsvenskan restart, Mjällby AIF was in 8th place in the table with 15 points in 10 matches.

The team has made a good start to the season and it was the optimistic MAIF supporters who returned to Strandvallen after the summer break.

- I think it will go better and that we will end up in the upper half of the table in any case, says Fredrik Nilsson.

Hear more supporters in the clip above.