Right now there are long queues on the E6 at Rollsbomotet in a southerly direction. Two cars have collided. No one is said to be injured. 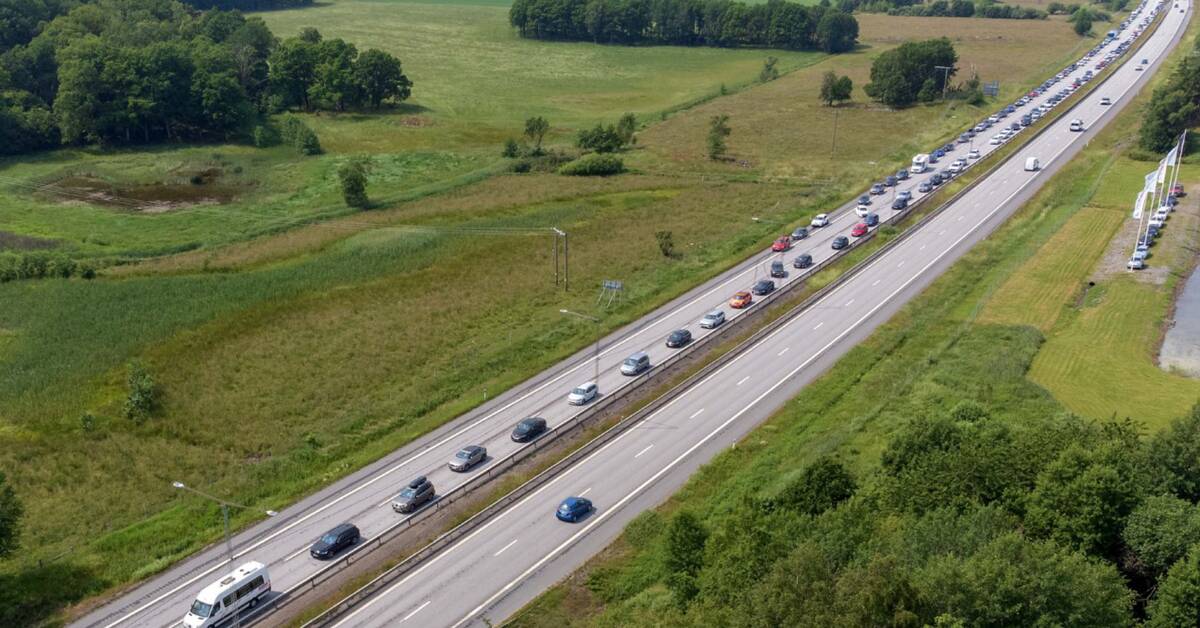 During the afternoon, long queues formed on the E6 at Rollsbomotet outside Kungälv.

One of the lanes is closed in a southerly direction, where police and rescue services are blocking the road to protect the two vehicles involved.

According to the rescue service's forecast, the second lane will be opened up in the afternoon.

The initial information from the police is that five people are involved, but there should have been no injuries.

What caused the accident is currently unclear.

Shortly after 15:00 on Sunday, the lanes are open again, but some so-called residual queues have formed as a car still remains on the roadside.

Motorists have also started to turn and drive in the opposite direction past the accident, according to the traffic control center in the west.