A woman died when the Ukrainian military shelled Kremennaya in the Luhansk People's Republic, the LPR representative office at the Joint Center for Control and Coordination of the Ceasefire (JCCC) said. 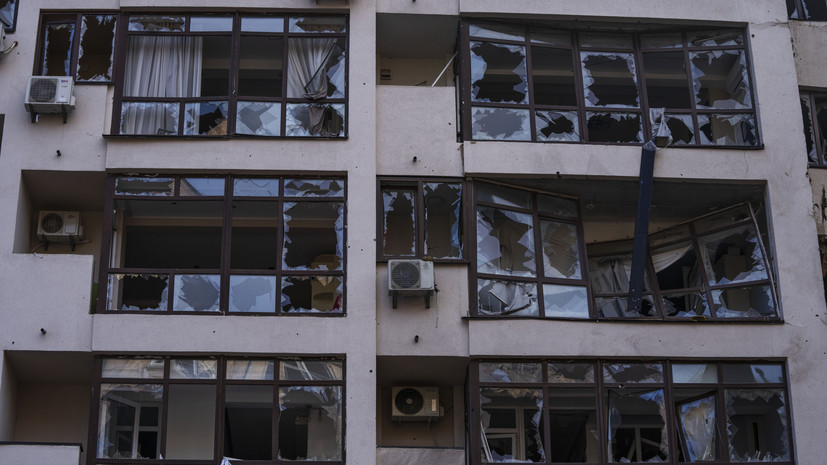 “As a result of a mortar attack on the village of Kremennaya, a woman born in 1982 died.

and two civilians were injured,” the statement said.

A day earlier, it was reported that the Ukrainian military fired four missiles of the Tochka-U tactical complex at the settlements of the republic.

Since June 24, the Armed Forces of Ukraine have fired rockets at the settlements of Stakhanov, Bryanka and Teplichnoye.