The French government is preparing to restart the coal-fired power plant in Saint-Avold (Moselle), the Ministry of Energy Transition announced on Sunday June 26. The measure is “as a precaution,… 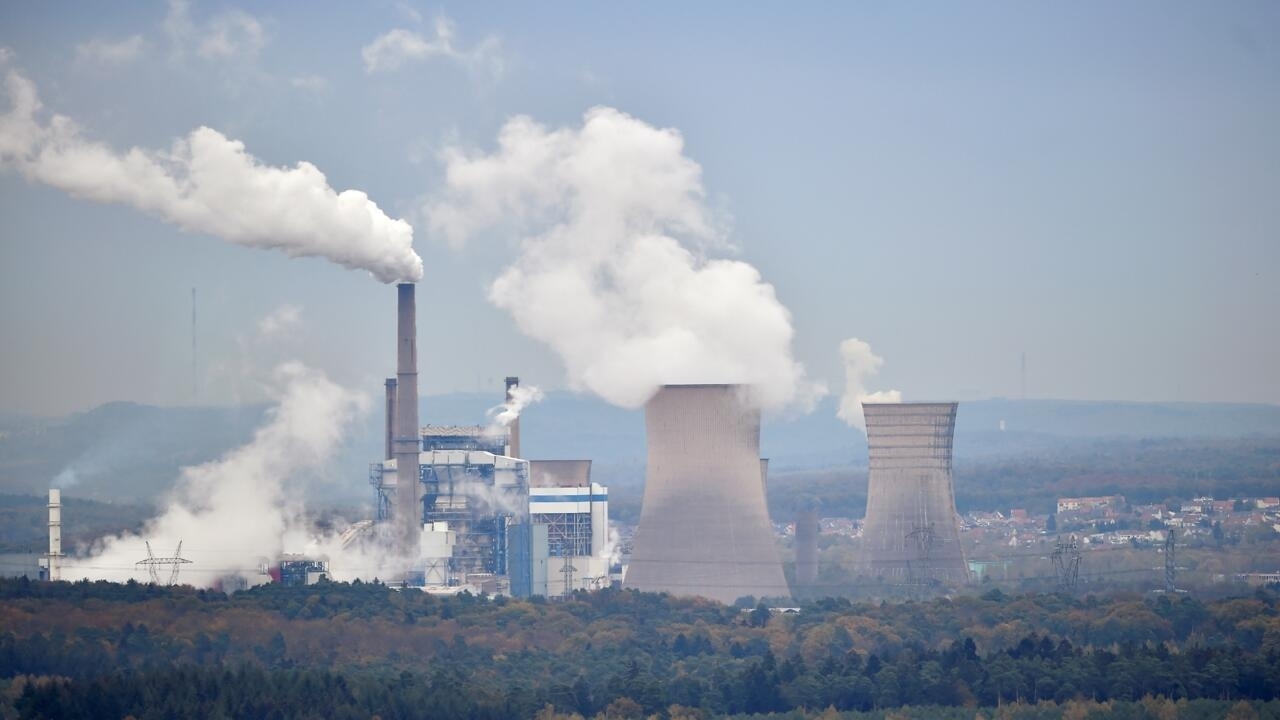 The Émile Huchet power plant, including a coal and gas plant, in Saint-Avold, Moselle, here on October 31, 2018. © AFP - JEAN-CHRISTOPHE VERHAEGEN

The French government is preparing to restart the coal-fired power plant in Saint-Avold (Moselle), the Ministry of Energy Transition announced on Sunday June 26.

as a precaution, given the Ukrainian situation

", he justified himself, ensuring however that President Emmanuel Macron's commitment to close all coal-fired power plants "

As a precaution, given the Ukrainian situation, we are keeping the possibility of being able to operate the Saint-Avold power plant for a few more hours if we need it next winter

The decision is not a total surprise: this restart "

is part of the closure plan

", repeated the ministry, because the latter planned, when the plant closed on March 31, to restart it punctually to securing the country's electricity supply.

given the conflict in Ukraine

We would remain, in any case, below 1

% of electricity produced by coal

and no Russian coal would be used

This because this restart must be neutral for the environment, the operator committing to “

”, according to the ministry led by Agnès Pannier-Runacher.

The government also plans to include "

" this summer in the purchasing power bill so that the redundancy plan concerning the plant is not canceled: "

Half of the former employees retired, the director wants to call them back

When it closed, 87 employees were still working in the Emile Huchet plant, half of whom have since retired.

To run the plant, around 70 people are needed, according to its director Philippe Lenglart.

He told AFP in March that he intended to recall former employees rather than recruit if necessary this winter.

There is only one other

President Emmanuel Macron had promised to close these last coal-fired power stations by 2022, which can be easily mobilized to produce electricity when needed, but also emit a lot of CO2.

Faced with the lack of Russian gas, Germany will run its coal-fired power plants