In Paris, men's fashion emerges invigorated from the Covid: after more than two years of absence, the star stylist Hedi Slimane will close Sunday with the Celine fashion show a Fashion week where Givenchy presented… 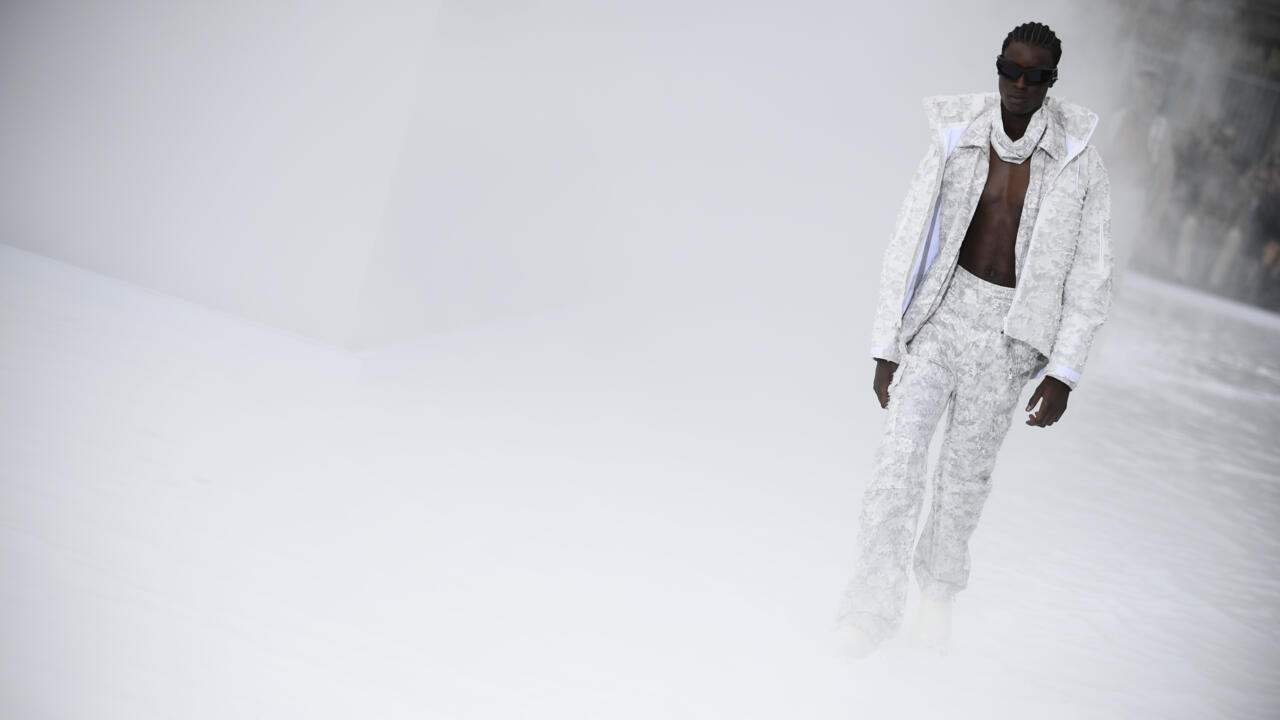 His return is eagerly awaited: formerly of Dior and Saint Laurent, Hedi Slimane has revolutionized the men's wardrobe to the point of becoming one of the most influential designers of the last two decades.

Celine, house of the luxury group LVMH whose last show dates back to February 2020, had left the official fashion calendar, deeming it "obsolete".

Since then, Hedi Slimane has presented his men's and women's collections at his own pace, through films shot in historic French locations such as the Negresco hotel in Nice or the castles of Vaux-le-Vicomte and Chambord.

He directs all of Celine's creation but admitted, in a rare interview to Le Monde, that he preferred "without hesitation" to design menswear where "there was everything to do" when he started out more than 20 years ago.

It was he who opened up the field of the possible that brands have continued to exploit ever since, with a wealth displayed this week in Paris.

He created "a radically new proposal, a representation of masculinity which was on the border with androgyny and which then became the figure of the metrosexual in the 2000s", continues Serge Carreira.

"It's from there that we saw the creative proposals explode in different fields, with aesthetics that can go through extremely sexy or extremely austere, but in any case with a field of expression that widens with each season."

After the proliferation of mixed collections, many houses want to separate the two to better defend their point about the new masculinity.

"It's good to give space to the man and the woman to tell a story. There is more room for more looks," said American Matthew Williams, artistic director of Givenchy.

After several seasons of mixed collections, he presented during this Fashion week an exclusively masculine collection with balaclavas and rain boots tinged with sensuality.

Putting people in the spotlight has commercial advantages.

According to Givenchy chief executive Renaud de Lesquen, demand for menswear "has grown steadily" over the past two years.

"Commercially, menswear is a market that has developed a lot and a very strong dynamic in Asia has brought considerable growth to designer men's ready-to-wear," agrees Serge Carreira.

French designer Marine Serre, who places the environment and "upcycling" -consisting of giving a second life to clothes and materials-- at the center of her collections, returned to the physical parade on the occasion of Fashion men's week with a mixed collection.

"We have 30% more men's sales in the latest collections. We are not at 50/50, but we do a lot of men and we have no intention of doing less," said she explained to AFP on Saturday evening, after a parade including disabled models, of all shapes and ages, including children, near Paris.

"Upcycling", which means pulling from above by creating new with old, like her costumes made from towels, "is quite rare in men", explains the designer.

However, the men's locker room "lends itself very well too", she underlines.

"These are shapes that are less complex: it's easier, we can have better prices, more accessible so that everyone can wear upcycling pieces".