The US Congressional Research Service said modern Russian and Chinese artillery with extended range is a challenge for the US Ground Forces. In this regard, analysts, among other things, suggested that parliamentarians study the issue of deploying long-range weapons of the US Army abroad. RT got acquainted with the report. 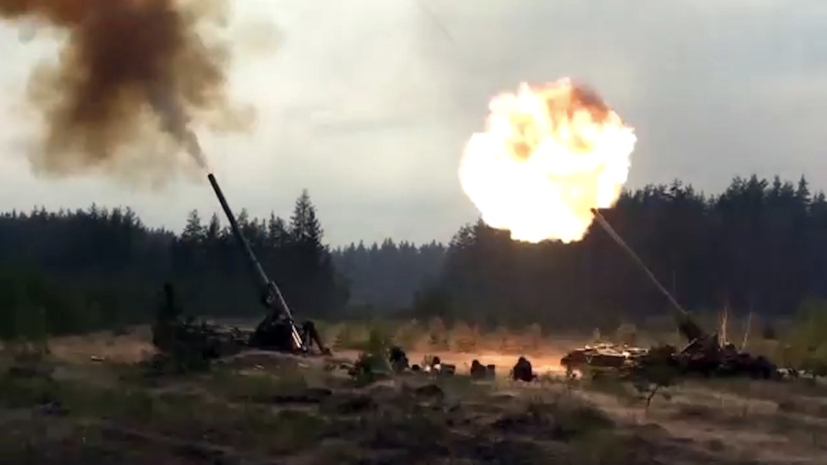 According to experts, the United States is already working on modernizing its weapons, but the authors of the report, among other things, recommended that congressmen pay attention to the possibility of transferring American long-range systems abroad.

The Research Service explained that due to the limited range of precision-guided fire systems, the inability to ensure their deployment in other countries "may reduce or nullify their effectiveness."

"Given the importance of the deployment, Congress could look into ongoing efforts to secure the US Army's long-range precision fire systems in both Europe and the Indo-Pacific," analysts said.

The head of the Russian Foreign Ministry, Sergei Lavrov, in a commentary on this matter, noted that Russia will continue to "push the Nazis away from the line from which the threat to the Russian population of Ukraine and the Russian Federation comes."