“Interested in creating an analogue of NATO”: how the United States continues to increase activity in the Pacific region

The USA, Great Britain, Japan, Australia and New Zealand announced the creation of a new association in the Pacific region - Partners in the Blue Pacific (PBP). As specified in the joint communique of the partnership, it is informal in nature, and its goal will be to develop cooperation and support for the island states of the region, including in security matters. Experts draw attention to the fact that the statement about the formation of a new alliance was made against the backdrop of US intentions to intensify interaction with allies in the Asia-Pacific region due to the growing influence of China. Analysts do not rule out that in the future the White House plans to create in this part of the world some kind of analogue of NATO. 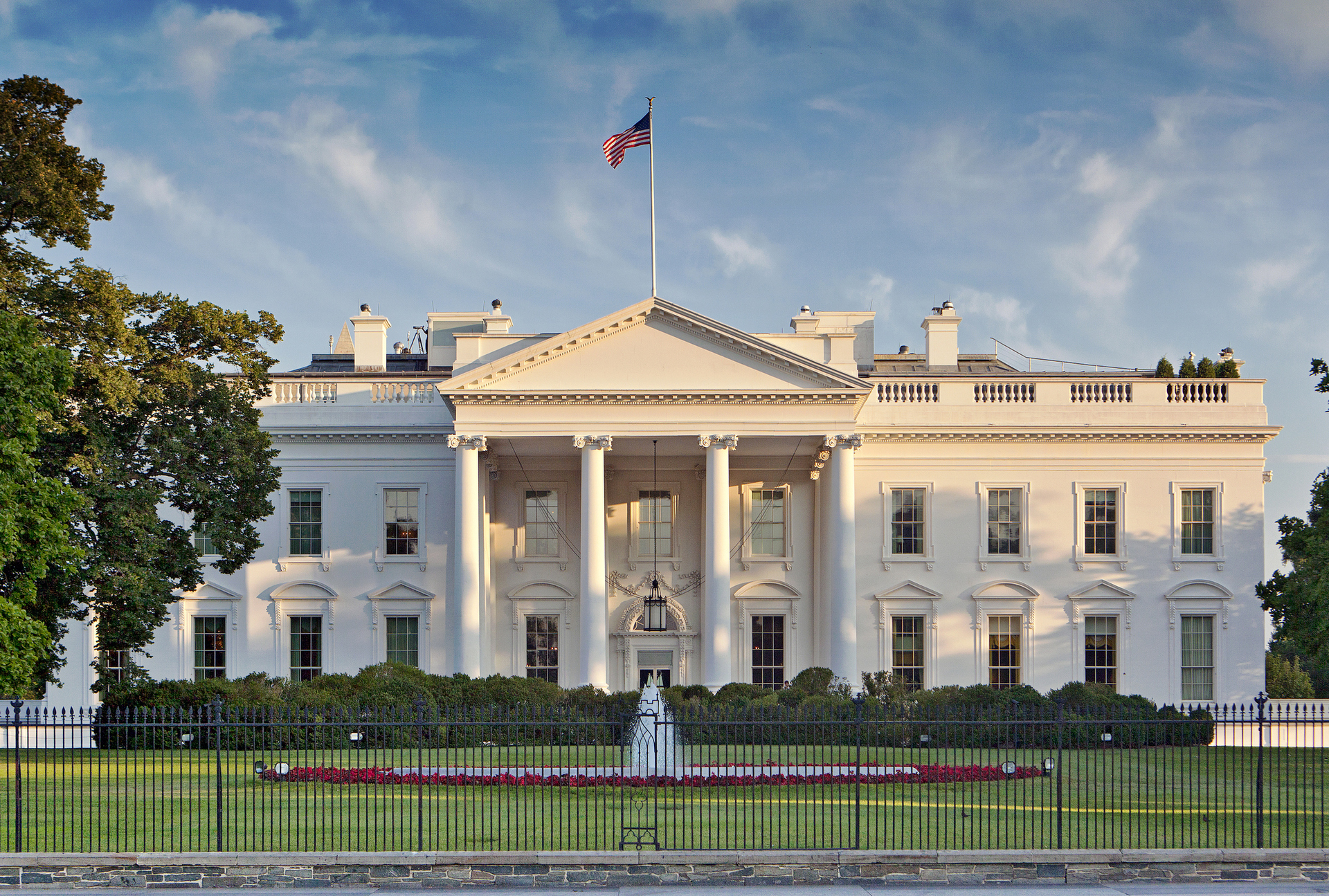 The United States, Great Britain, Japan, Australia and New Zealand announced the creation of a new association in the Pacific region, which was called Partners in the Blue Pacific.

The joint communiqué of the states dedicated to this event was published on the website of the White House.

“Our five countries have launched an inclusive informal mechanism to better and more effectively support Pacific priorities - Partners in the Blue Pacific (PBP).

This new initiative builds on our longstanding commitment (to the interests. -

) of this region, ”the document says.

It is noted that the creation of a new mechanism was preceded by consultations with the countries of the Pacific region and other partners, including France.

Representatives of the European Union acted as observers at these meetings.

The founders of the partnership claim that the activities of PBP will be carried out taking into account the recommendations and wishes of the countries of the region.

This is not only about governments, but also about regional organizations such as the Pacific Islands Forum (PIF).

In particular, it is assumed that the work of the association will be coordinated with the results of the upcoming meeting of the leaders of the forum in Fiji.

The Pacific Islands Forum is an intergovernmental organization established in 1971 to deepen cooperation between the countries of the region and represent their interests.

In addition, the TF has a group of dialogue partners, including the United States, Canada, China, the EU, India, Japan, the United Kingdom and other states.

In general, PBP has three objectives.

First, it is expected to strengthen support for the region's priorities in accordance with the strategy developed by the Fund until 2050 in several thematic areas, including politics, economics, security and the environment.

“We will work on existing projects and plan for future ones, seeking to better channel resources… In parallel, the government of each of our countries will continue to increase the ambition of our individual efforts in the region,” the document explains.

It is also expected to work to "strengthen Pacific regionalism" by establishing closer ties with the countries of this part of the planet and the Pacific Islands Forum.

In addition, PBP intends to expand opportunities for cooperation between the Pacific region and the rest of the world.

“As it develops, PBP will continue to be an inclusive (mechanism. -

), which ... is open to cooperation with additional partners,” the statement says.

Despite the statements of the participants of the new partnership about their intention to strictly comply with the agenda of the region and its central organization, the FOT, some of them are in no hurry to invite to the summit scheduled for July, media reports.

Thus, according to the Australian broadcasting corporation ABC, the secretariat of the forum intends to cancel the traditional face-to-face meeting of the FOT leaders with partners in order to protect the summit from excessive politicization and focus on discussing regional issues.

As the forum's current chair, Fiji's Prime Minister Frank Mbainimarama, said a source familiar with the matter, insists that there be "space to address issues and set our key priorities without having to meet at the same time with strong external players vying for influence."

At the same time, FOT members, apparently, will not be able to completely avoid geopolitical issues at the summit.

In particular, according to ABC, Australia has already announced its desire to discuss a framework agreement in the field of security between China and the Solomon Islands during the meeting.

Canberra fears that this agreement gives Beijing the opportunity to build military bases in the archipelago.

At the same time, the leadership of both the Solomon Islands and the PRC have already refuted such assumptions.

Samoan Prime Minister Fiame Naomi Mataafa also pointed out the need to discuss this treaty at a press conference following talks with her New Zealand counterpart Jacinda Ardern on 14 June.

“These issues need to be seen in the broader context of what we already have in place and what we want to do in terms of security provisions for the region,” she said.

The China-Solomon Islands treaty also attracted the attention of the United States.

They expressed concern about the nature of the pact, not heeding the assurances that there were no plans to deploy the PRC military in the country.

We believe that the signing of such an agreement could increase destabilization within the Solomon Islands and would set a worrying precedent for the Pacific Islands region as a whole,” State Department spokesman Ned Price said at an April 18 briefing.

At the same time, the White House announced that the United States intends to intensify interaction with its allies in the Pacific.

“The United States has made a decision to expand its involvement in the affairs of the region to overcome the challenges of the 21st century,” said Adrienne Watson, spokeswoman for the US National Security Council, in an explanation.

Experts interviewed by RT note that the newfound partnership is being built into the US strategy to contain China in the Asia-Pacific region (APR) and strengthen its position there.

“This is AUKUS scaling.

It is clear that the alliance of Great Britain, Australia and the United States was just the nucleus to turn into something more serious both from a military and economic point of view.

Apparently, before that there was some kind of political bargaining, the result of which is presented to us today, ”explained Dmitry Evstafyev, professor at the Higher School of Economics, in an interview with RT.

In turn, a military expert, a senior researcher at the Higher School of Economics, Vasily Kashin, suggested that the current association was another step towards creating a system of alliances similar to the North Atlantic Alliance.

“Ideally, the US is interested in creating in the region some analogue of NATO.

But this is still a long way off.

At the same time, the PBP mechanism brings together those who are already ready to cooperate as closely as possible with the Americans, and above all in the sphere of containing China.

That is, this is a step towards increasing the coordination of joint actions to limit Chinese influence on smaller Pacific countries, ”the analyst argues.

From his point of view, the United States is well aware that now the balance of power in the Asia-Pacific region is not in their favor, since so far China has been able to actively increase its economic and military influence there.

“Therefore, it is very important for them to deepen interaction with partners, to get them to play a more active role in regional security issues in order to broadcast their line through them,” Kashin explained.

According to Dmitry Evstafiev, the United States is set for a very long confrontation with China and for this it will activate all the means and opportunities available to it.

“What the Americans are doing is an attempt to eliminate or minimize the military-political component of this confrontation in one of the most dynamically developing regions at the very early stage of development.

They want to fight China exclusively in the economic sphere, where they feel they are stronger than Beijing.

Therefore, it is so important for them today to establish widespread influence in the Asia-Pacific region, which is of vital interest to China, ”the expert concluded.