The gun control bill was signed into law by US President Joe Biden on Saturday. This is the most important law in thirty years, but it still falls well short… 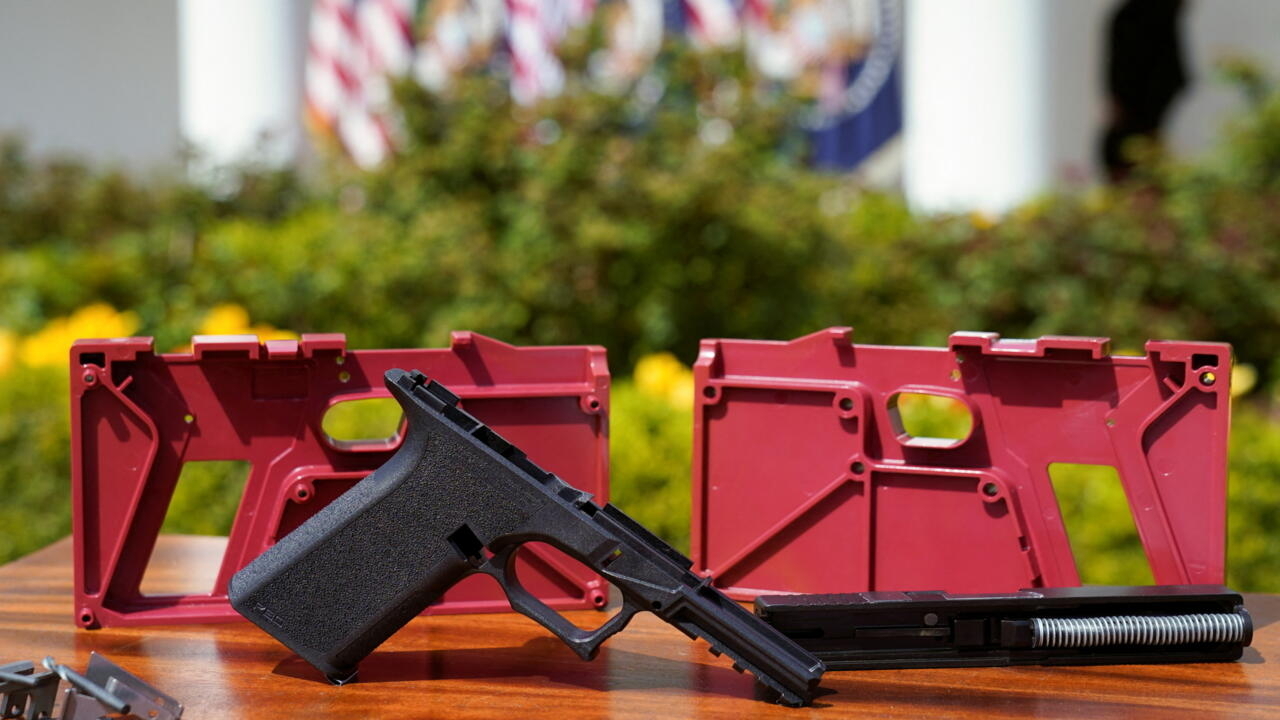 Although it remains below what Joe Biden aspired to, the American president signed, on Saturday June 25, the law aimed at implementing firearms regulation in the United States, the most important in nearly thirty year.

“While this law does not encompass everything I want, it does include measures that I have long called for and that will save lives,” he said at the White House before flying to Israel. Europe.

The legislation, backed by members of both the Democratic and Republican parties, passed to the applause of Congress on Friday.

The parliamentary initiative was launched after the Uvalde massacre, which killed 21 people including 19 children in a Texas elementary school at the end of May, and that of Buffalo in New York State, during which 10 black people were killed. were killed in a supermarket in mid-May.

Better control of the illegal sale of weapons

The text aims in particular to strengthen the verification of criminal and psychological backgrounds for purchasers of weapons aged 18 to 21 and to establish better control of the illegal sale of weapons, and the financing of programs dedicated to mental health.

But the proposed measures fall far short of what President Biden wanted, such as banning assault rifles.

After a series of deadly shootings, the text is still a first for decades.

Citing the difficulty of passing legislation on such a sensitive subject in the United States in a divided Congress, President Biden called the new legislation "monumental".

The message from the victims of the shootings, he said, was "do something (...), damn it, do something".

"Well today we did something," he said.

"I know there is still a lot of work to do and I will never give up," he promised.