The head of the intelligence department of the Ministry of Defense of Ukraine, Kirill Budanov, expects a “tipping point” in hostilities, he expressed this opinion on the air of the British television company ITV. The military official also expects an almost complete cessation of hostilities by the end of the year. 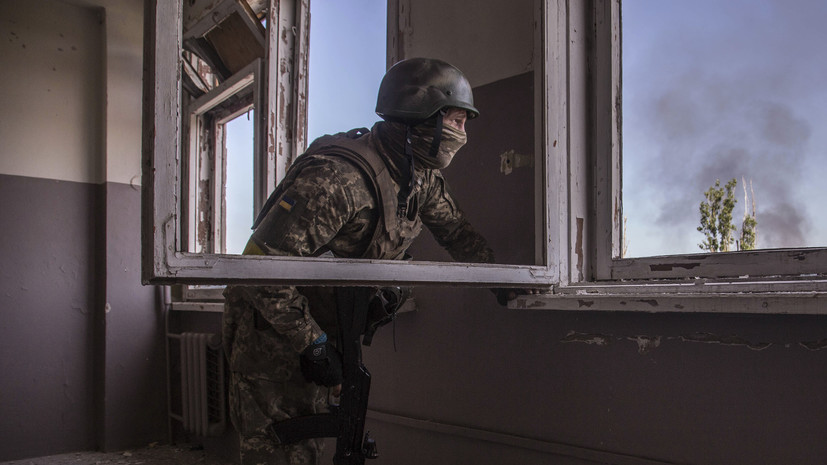 Budanov, in a conversation with a journalist, said that the surrender of the positions of the Armed Forces of Ukraine in the area of ​​​​Severodonetsk and Lysichansk was a “tactical” and “organized” step.

“This is just a tactical regrouping.

And, as you can see, the tactical regrouping is going on in Ukraine as a whole,” he said.

The head of intelligence expressed confidence that "Ukraine will return to its 1991 borders."

Starting in August, certain events will take place that will demonstrate to the whole world that the tipping point is starting to happen, ”he is sure.

Along with this, according to the head of the DPR Denis Pushilin, a turning point has come in the battle for Donbass.

Also, US Secretary of Defense Lloyd Austin spoke about the “tipping point” on the battlefield for Kyiv.

He did not explain what exactly is his assessment of the situation.

On June 25, it became known that the Russian military from the “Center” group of forces broke through the defenses of the Ukrainian troops and blockaded Lisichansk from the south.

Meanwhile, the Southern Group of Forces completed the defeat of the encircled forces of the Armed Forces of Ukraine in the mountain cauldron.