The entire left-bank territory of the Seversky Donets within the borders of the Lugansk People's Republic came under its full control. This was announced by the official representative of the Russian Defense Ministry, Lieutenant-General Igor Konashenkov. 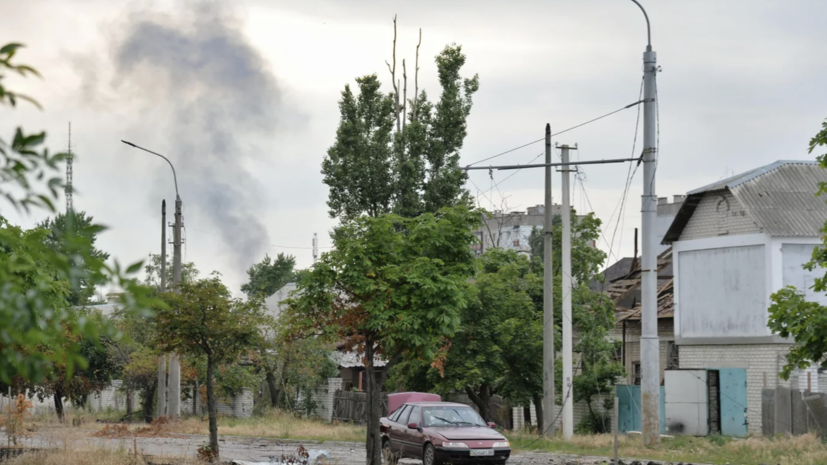 This was achieved as a result of the complete liberation of Severodonetsk and Borovsky, the Ministry of Defense noted.

On June 25, the Russian Ministry of Defense announced that the forces of the LPR and Russia had completely liberated Severodonetsk, Borovskoye, Voronovo and Sirotino.

The territory of the Azot plant in Severodonetsk is controlled by the LPR forces.

The enemy's attempt to turn the industrial zone of the Azot enterprise into a stubborn center of resistance has been thwarted, Konashenkov stressed.