The Guardian newspaper published a report on British television stations dealing with dramas that deal with Muslim lives or stories written by Muslim creators, explaining that the stations hesitate to present these works with many justifications. 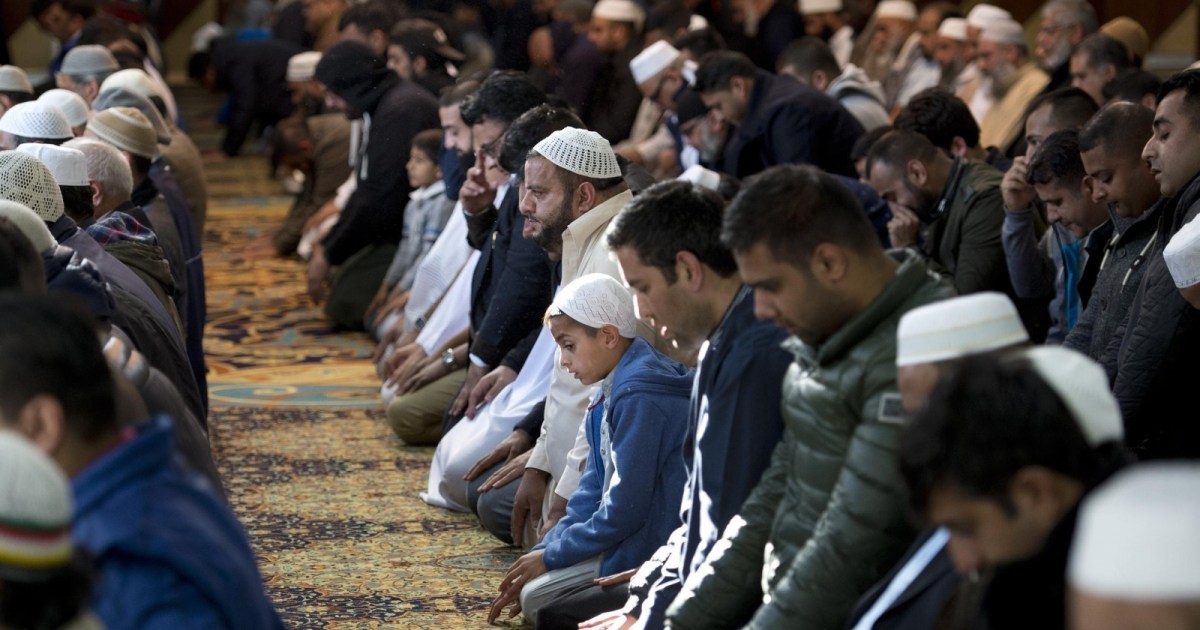 The British newspaper "The Guardian" (The Guardian) published a report on British television stations' handling of dramas that deal with the lives of Muslims and the stories written by Muslim creators, explaining that the stations hesitate to present these works with many justifications.

The report - written by Sami Geixler - says that British television stations have failed to present a true picture of Muslims and their lives, and tend to rely on the stereotyped image of Muslims of the white man, despite successful presentations of works such as "Ms. Marvel". In the United States, he noted that Muslim creators reported being told by producers that their "values ​​were boring" and that they "couldn't be sexually positive".

He adds that there are examples of Muslim creators helping television avoid overtly abusive and harmful narratives in favor of exciting and multifaceted stories about Muslims, but British drama's approach to dealing with Muslim stories still has a long way to go.

Drama with an atmosphere of crime

All too often, British television stations choose dramas about Muslims of the kind with an air of criminality, such as the Rochdale man scandal.

During the trial of Darren Osborne, the terrorist who drove his truck toward Muslim worshipers outside the Finsbury Park mosque in north London, it was revealed that the BBC's filming of "3 Girls" about child sex crimes in Rochdale was what This prompted the criminal to become "obsessed" with Muslims.

The report quoted Faisal Qureshi, a screenwriter and producer who has worked in the industry for more than 20 years, as saying that the bodies responsible for approving dramas on British television stations tend to search for works that fit their "limited" preconceptions, as they told him during a development session. One of the texts, he should make this about honor killings, but he refused and the project never came to light.

One Muslim screenwriter (the report called her Zainab, which is not her real name) was also quoted as saying that the comments she receives rarely question her ability to write, but the problem always lies in the topics she wants to explore, and the way she wants to portray her Muslim characters, Adding that she now does not want to write about Muslim personalities;

Because she knows those in the industry will slay her stories.

Zainab adds that another issue that writers trying to create authentic Muslim characters suffer from is pressure on them to abandon the Islamic identity of their characters, noting that it seems that the only way to be a Muslim on screen is either to give up your religion or to be a fallen Muslim.

They don't understand our society

The report states that there are many Muslim scriptwriters who have projects under development, but the number of assignments to implement them is low, especially in drama, and attributed to Raisa Ahmed - screenwriter and director in Scotland - to say that officials are often afraid to risk stories they do not recognize - or not related to their lived experiences.

She commented that "our experiences as Muslims are merely a danger to people who do not understand our society and have not interacted with us on a meaningful level."

The report continues to list the problems facing Muslim creators in Britain, saying that the lack of Muslim representation on television is something broadcasters have vowed to change.

In 2020, the BBC announced its £100m Creative Fund, which it says will fund more diverse stories and talent, both on screen and from a production perspective.

It's not the only such initiative, with ITV committing £80m to a similar scheme, with another £30m pledged by Sky to improve representation of Muslims and other minorities.

However, there are doubts about whether this money is being used well.

The report quotes Sajid Farda, producer, founder and CEO of the British charity UK Muslim Film, that a significant amount of money is available, but not spent, "there seems to be uncertainty about how it will be allocated, due to the disconnect between the leaders of Creative diversity and responsibility.

In addition, the report says that the idea that the British public is not “ready” to receive authentic stories about Muslims is one of the biggest obstacles to commissioning these stories, noting that television executives appear to take the initiative from politics, such as politicians’ obsession with meeting the needs of socially conservative.

"They are afraid to put our stories on TV, and they are not sure if our shows will be marketable and appeal to the British public," says screenwriter and theater director Karim Khan.