Shooting in Oslo: Macron calls for unity in the face of the "barbarism of an Islamist terrorist"

French President Emmanuel Macron on Saturday called for unity "in the face of hatred" and "the barbarity of an Islamist terrorist" after an overnight shooting in Oslo that left two dead and 21 injured... 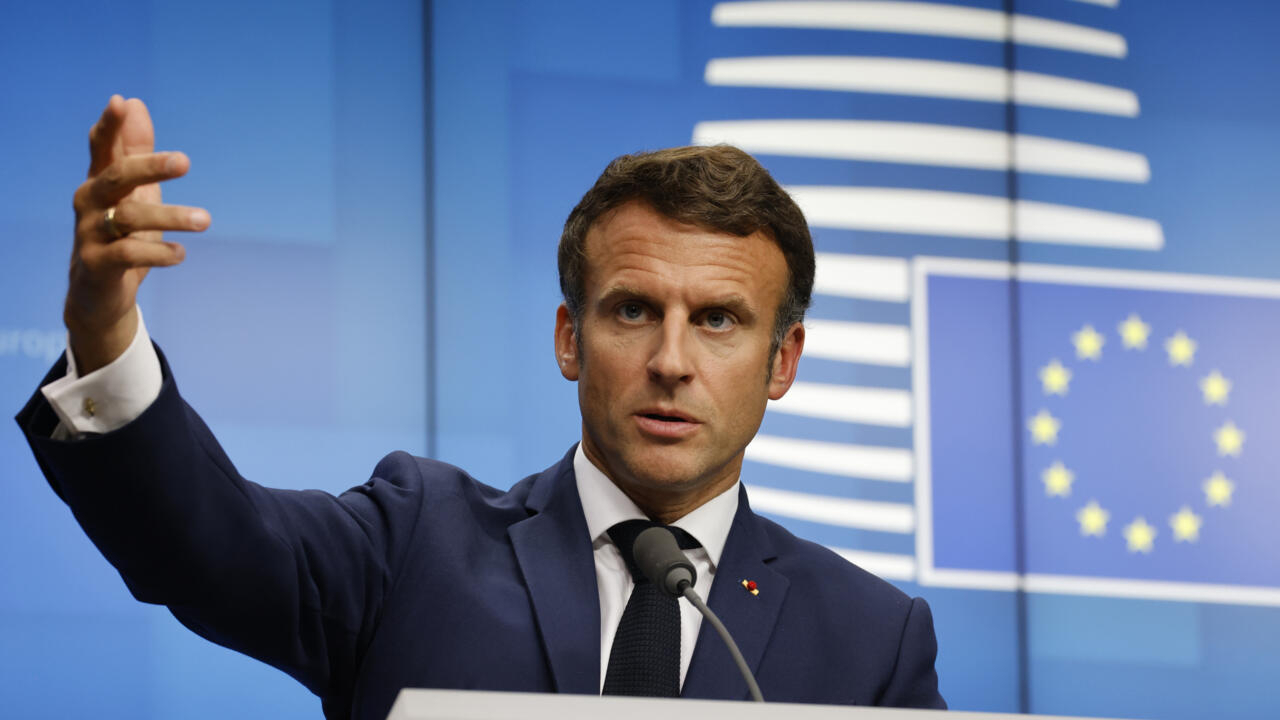 "Oslo was hit last night by the barbarism of an Islamist terrorist. My heartfelt thoughts go out to the victims and their families, to the injured, to the Norwegian people," wrote the French head of state in a tweet.

"In the face of hatred, we will always be stronger united," he added.

Norwegian police are treating as "an act of Islamist terrorism" the fatal shooting that occurred overnight near a gay bar in downtown Oslo.

Arrested shortly after the attack, the suspect "has a long history of violence and threats" and the PST has had him on its radar "since 2015 in connection with concerns about his radicalization" and his membership "in an extremist Islamist network “, said the head of the services, Roger Berg, during a press briefing.

"The dramatic events that occurred yesterday (Friday, editor's note) in Oslo, whose motivations are not yet fully established at this time, call for an increase in general vigilance", writes the minister in a telegram consulted by AFP.