Personal disputes end the life of an Arab woman in Sharjah

The Criminal Investigation and Investigation Department of the General Command of Sharjah Police managed to uncover the mystery of a murder, in which a twenty-year-old Arab woman was killed, whose body was found in her vehicle in one of the areas, and the perpetrator was arrested. 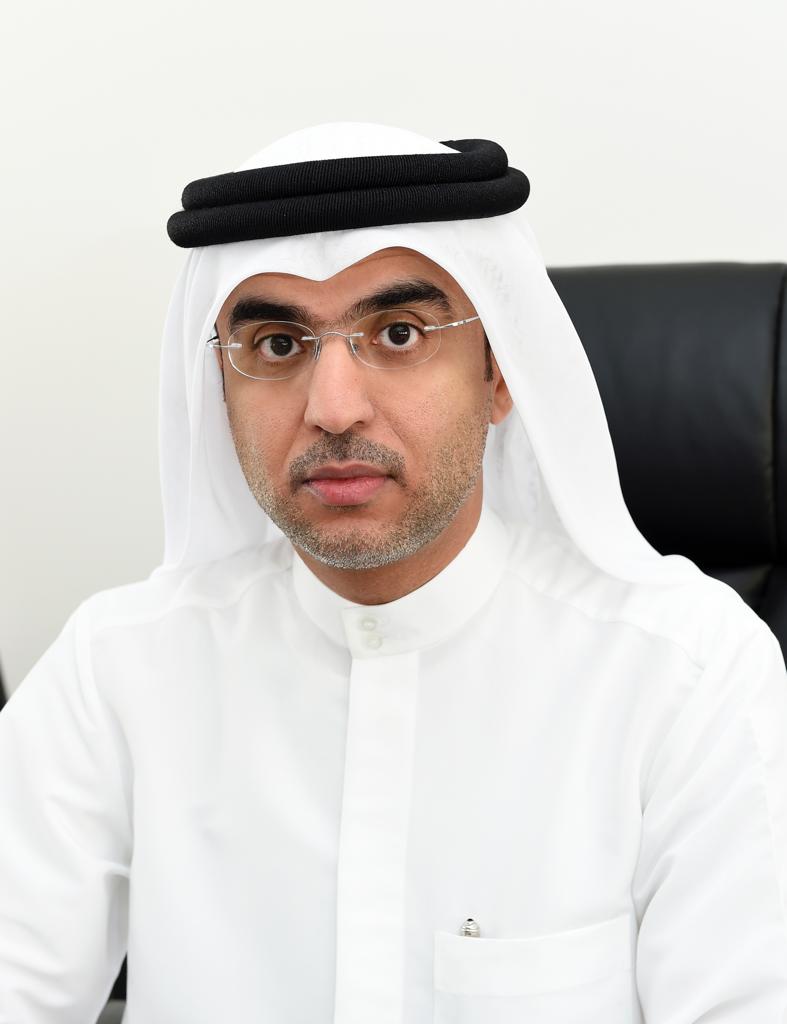 The police caught the culprit in less than 120 minutes

Personal disputes end the life of an Arab woman in Sharjah

The Criminal Investigation and Investigation Department of the Sharjah Police General Command managed to uncover the mystery of the murder of a twenty-year-old Arab woman whose body was found in her car in one of the areas, and the perpetrator was arrested.

The details of the incident refer to a report coming from a woman to the Operations Room at exactly (03:15) yesterday evening, Friday, that her daughter had been kidnapped by a person known to them, and there were previous disputes, in one of the parking lots of her residence in Sharjah.

Accordingly, the concerned teams moved to the site of the communication to investigate the circumstances of the accident, and by examining the cameras at the site, it was found that the person attacked the woman in her vehicle, which is in the parking lot of the building in which she lives, and stabbed her several times, and fled in the victim’s car, while she was with him in vehicle.

Deputy Director of the Department of Criminal Investigation and Investigation, Colonel Faisal bin Nassar, said that through the search and investigation procedures carried out by the search team, the victim's vehicle and her body were found in it. That he escaped to hide from the eyes of the police, where he was found on one of the beaches hiding from the hands of justice.

The culprit was arrested in a record time that did not exceed 120 minutes.

He indicated that during his interrogation, he confessed to killing the victim, due to personal differences, and a case against the perpetrator was registered and transferred to the Public Prosecution

The Commander-in-Chief of Sharjah Police, Major General Saif Al Zari Al Shamsi, praised the efficiency of the criminal investigation men in the leadership, and their constant keenness to maintain security and safety in the emirate, explaining that the speed of identifying the offender in record time and arresting him provides evidence of the progress that has become The police services enjoy it, their efficiency and their ability to face all the challenges that can stand in the way of detecting crimes or finding their perpetrators.