French President Emmanuel Macron expressed his condolences in connection with the loss of life in a nightclub in Oslo. 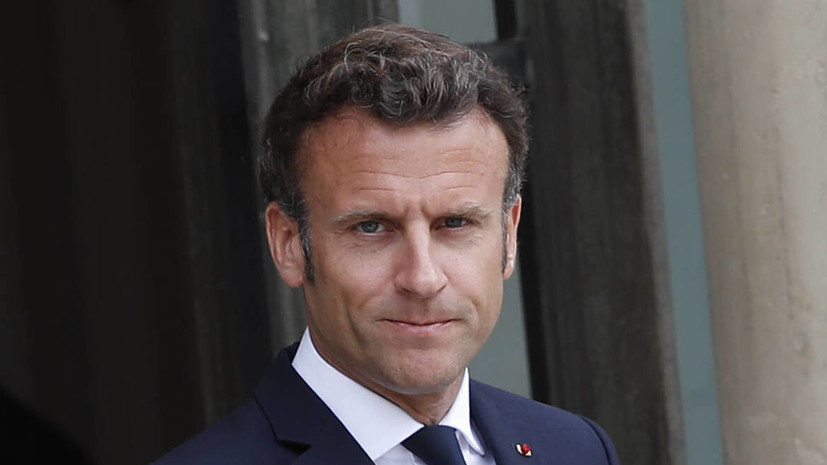 “My thoughts are with the victims and their families, the wounded, the Norwegian people,” RIA Novosti quoted Macron as saying on Twitter.

He added that in the face of hate, "we will always be stronger together."

According to the latest reports, as a result of shooting at a nightclub, two people were killed and 21 others were injured.

Police spokesman Christian Khatlo said that the suspect in the Oslo shooting is a native of Iran.