Lithuanian President Nausėda: there can be no question of any concessions to Russia on transit

Lithuanian President Gitanas Nauseda said that the republic would not agree to any concessions to Russia on the issue of the transit of certain goods to the Kaliningrad region, "there is no question of any corridors." 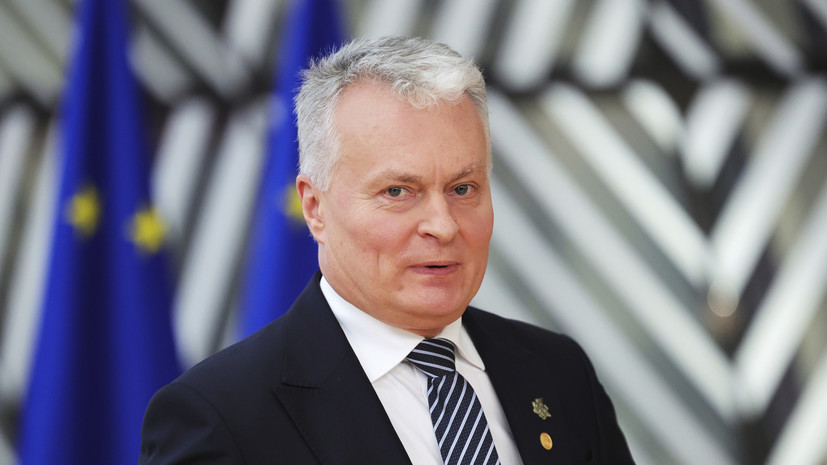 He wrote about this on his social networks.

“It is clear that Lithuania must and will apply EU sanctions.

Lithuania must and will maintain control over the goods that it passes through its territory, and there can be no question of any “corridors”, as well as concessions to Russia in response to the Kremlin’s threats,” the President of Lithuania said.

He called on the country's government to "immediately begin consultations with the European Commission" so that the imposed sanctions "do not harm either the interests of Lithuania or international agreements."

“Only by joint efforts will we achieve sanctions that will harm the aggressor country,” Nauseda concluded.

At the same time, MEP Petras Auštrevičius said that Russia is “winning so far” in the situation around Lithuania's decision to restrict transit to the Kaliningrad region.

According to him, “one of the EU member states” demanded a review of the regulation on the implementation of sanctions.