Ice sports: Péchalat ousted, the shadow of Didier Gailhaguet behind the scenes

Surprise at the French Ice Sports Federation: the outgoing Nathalie Péchalat was ousted from the presidency by an unknown person, Gwenaëlle Noury, whom she claims to be remote-controlled by the former… 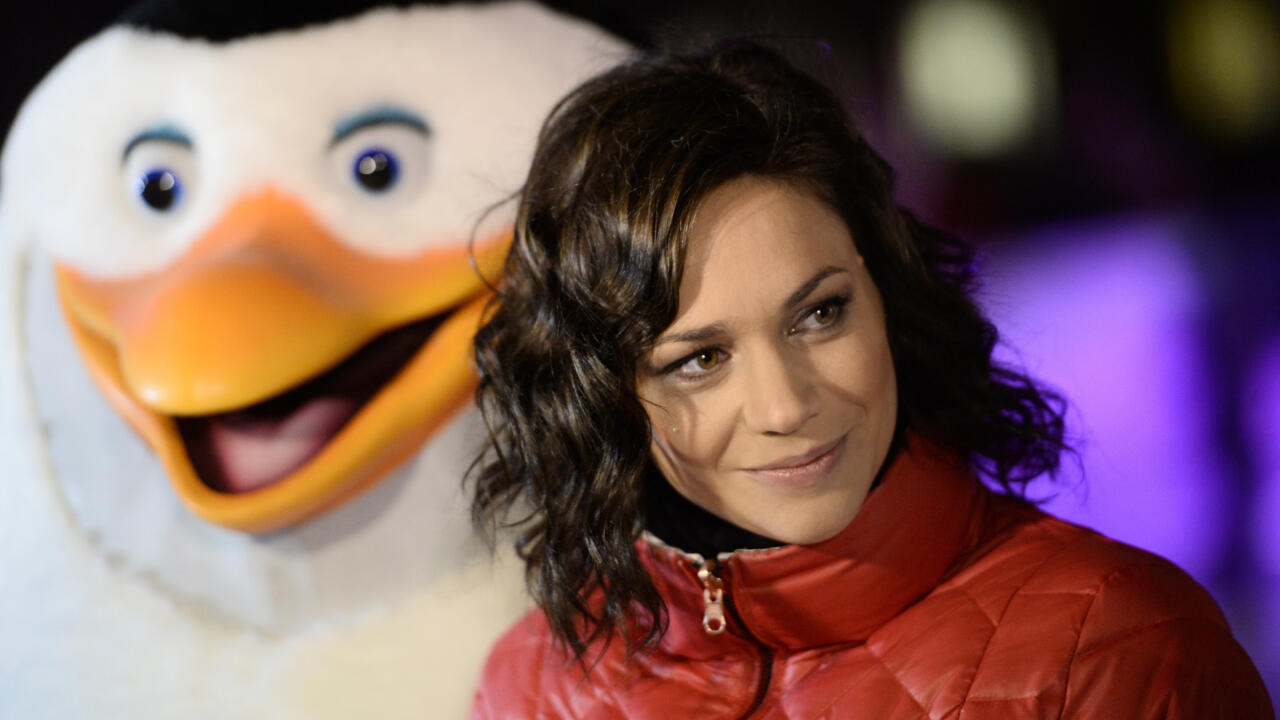 At midday, at the headquarters of the French National Olympic Sports Committee (CNOSF), the result falls: 52.3% for Gwenaëlle Noury, president of the Lorient club and unknown in the community.

Péchalat, whose speech before the vote had however been much more applauded than her rival, leaves the room with misty eyes behind her large glasses before returning shortly after.

"It's the interstellar shame for all ice sports, we come back to another system of values, to another functioning, to other methods which are not mine", she reacts, moved, to of a few journalists.

Elected two years ago after the scandal of sexual violence shaking the federation following the revelations of Sarah Abitbol, ​​raped as a teenager by her trainer, the double European champion in ice dancing thought she had put the FFSG "on track" .

In 2020, it was after a violent standoff with the government that Didier Gailhaguet, had thrown in the towel.

Didier Gailhaguet "led the program and the campaign" of Ms. Noury, she said.

"Me making promises to get elected is not how I work," she commented again, annoyed.

In a tweet, the new Minister of Sports Amélie Oudéa-Castéra wished "full success to the new president", before adding: "The fight for the freedom of speech for victims and the fight against sexual violence, driven by @NPechalatOff, will have to be prosecuted".

Half an hour later, the new president Gwenaëlle Noury, who did not speak publicly during the campaign, comes forward with at her side, Patrice Martin, the current president of the French Federation of water skiing, that she chose as general secretary of the FFSG.

"It's a great emotion, I'm really delighted, it's work that we've been doing as a team for several months. What's important for us is to be able to represent all the clubs and to ensure that the clubs are at the center of this federation", she explained.

Is Didier Gailhaguet behind his candidacy, as Nathalie Péchalat asserts?

"We didn't go alone, obviously my natural approach was to consult as many people as possible," she replies.

"Didier Gailhaguet was consulted, I'm not hiding it because for me he remains passionate about ice sports, he remains someone who knows the workings of this federation", she explained.

"I want to surround myself with competent people who know this federal machine and Didier is part of it. Now he is a consultant like all the others", she contented herself with saying, also explaining not wanting to be "in polemic".

The former president of the FFSG Didier Gailhaguet before an extraordinary assembly of the intsance in Paris, February 8, 2020 Philippe LOPEZ AFP / Archives

In the press, Didier Gailhaguet had recently denied wanting to influence the election.

"I have nothing to say, I left federal life (...) I am not a candidate for anything", he had thus affirmed to the JDD.

Patrice Martin, he intends to carry out his new functions at the end of his 4th and last mandate at the head of the Water Skiing Federation, which ends in 2024.

"For now, I will put one foot on each side and give the necessary time, he said. I think I will spend a little more time in the ice sports for the set-up".