From prison to myth: in Kisangani, Lumumba's family in the footsteps of their political fight

In the DRC, Kisangani continues to pay tribute to the remains of Patrice Lumumba. The coffin of the first Congolese Prime Minister is still in the Place de la Poste where the ceremonies take place in… 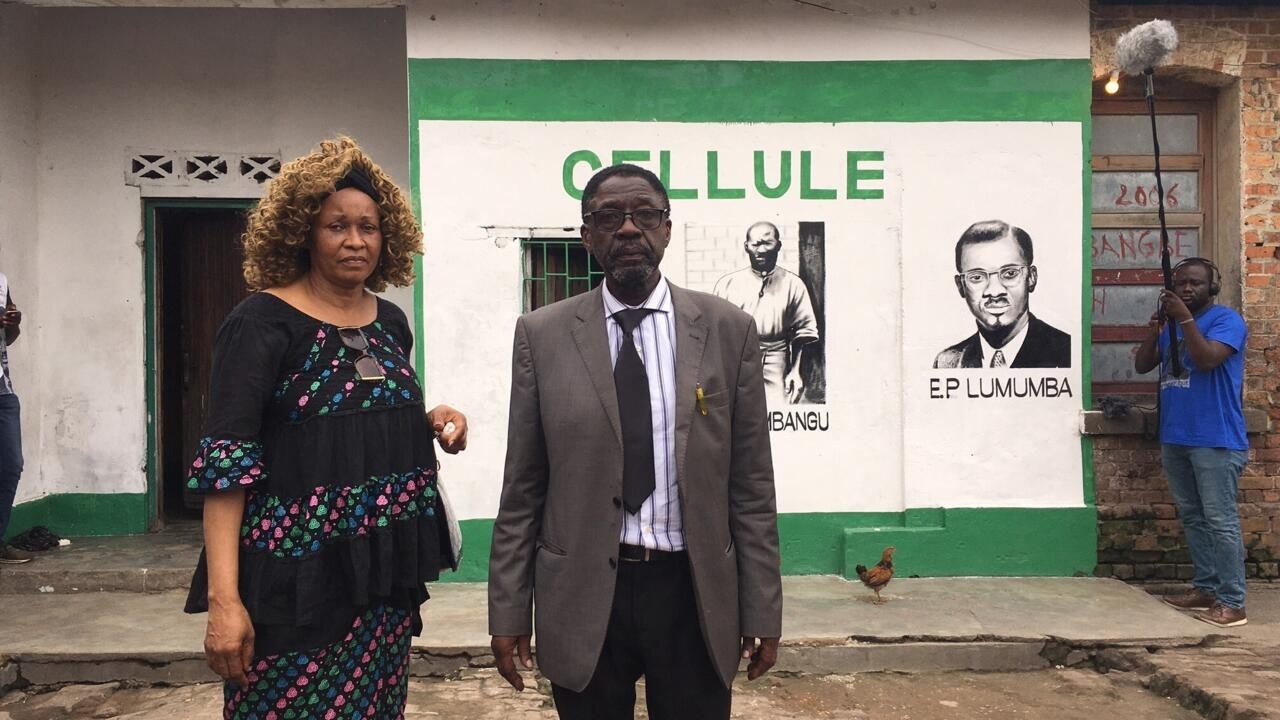 From prison to myth: in Kisangani, Lumumba's family in the footsteps of their political fight

In the DRC, Kisangani continues to pay tribute to the remains of Patrice Lumumba.

The coffin of the first Congolese Prime Minister is still in the Place de la Poste where the ceremonies take place in this city which marks the beginning of his political fight.

The delegation therefore went to symbolic places, notably the prison where Patrice Lumumba was detained before independence.

From our special correspondent in Kisangani,

It was Lumumba's political struggle that was widely hailed on Saturday, the one that led Congo to its independence in 1960. A fight that was

where Patrice Lumumba joined the MNC, the Congolese National Movement.

It is also in Kisangani that the Lumumba myth was built.

And for Alphonse Maindo, professor at the University of Kisangani, his commitment is partly rooted in his two stays in the city prison: "

These periods in prison constituted a myth for him, but they were also the trigger to make him a great man.

We arrested him, we martyred him and he was seen by others as a victim, a martyr, and so that helped make him a great man here.

That is why it is essential to visit this prison to see where he spent his first nights in detention.

A prison where the officials went, but also the family of Patrice Lumumba for a very special moment.

If the cell in which he lived at the time was sanctuarized, the rest of the prison is still occupied.

It was therefore under the gaze and the songs of prisoners that the delegation discovered this place which inspired its fights.

For the grandchildren, a dive into the roots

The visit marked his grandchildren a lot.

They have been there since the first day of this trip,

Not everyone was able to make the trip, but a good part of this third generation of Lumumba is present.

They are now preparing to go to Shilatembo near Lubumbashi, where their grandfather was murdered.

For Yema, it is an essential stage of this trip: "

I think it will be very emotional, it is a page of the Congo that we will revisit through the fact that we revisit our personal history and our family history.

It will be very strong in symbol.

It's a bit of a desire to know more, a curiosity that pushes me to want to know the truth, to feel it in my flesh.

It also creates a little anger, a lot of sadness necessarily.

Sadness, pain, but also a great responsibility to bear this name of Lumumba for Amaury, one of the grandsons: "

It inspires us because we are in a country with social inequalities which are distressing and I think that when you are well-born, you have a personal moral debt to your country, to the rest of the population.

Exemplarity and dignity for these young people who finally made this trip a dive into their Congolese roots.

► To read also: our retrospective "Patrice Lumumba, a murdered independence"