The High Military Court of the Democratic Republic of Congo (DRC), declared itself this Friday, June 24 "competent" to judge François Beya prosecuted for "conspiracy" against President Félix Tshisekedi,… 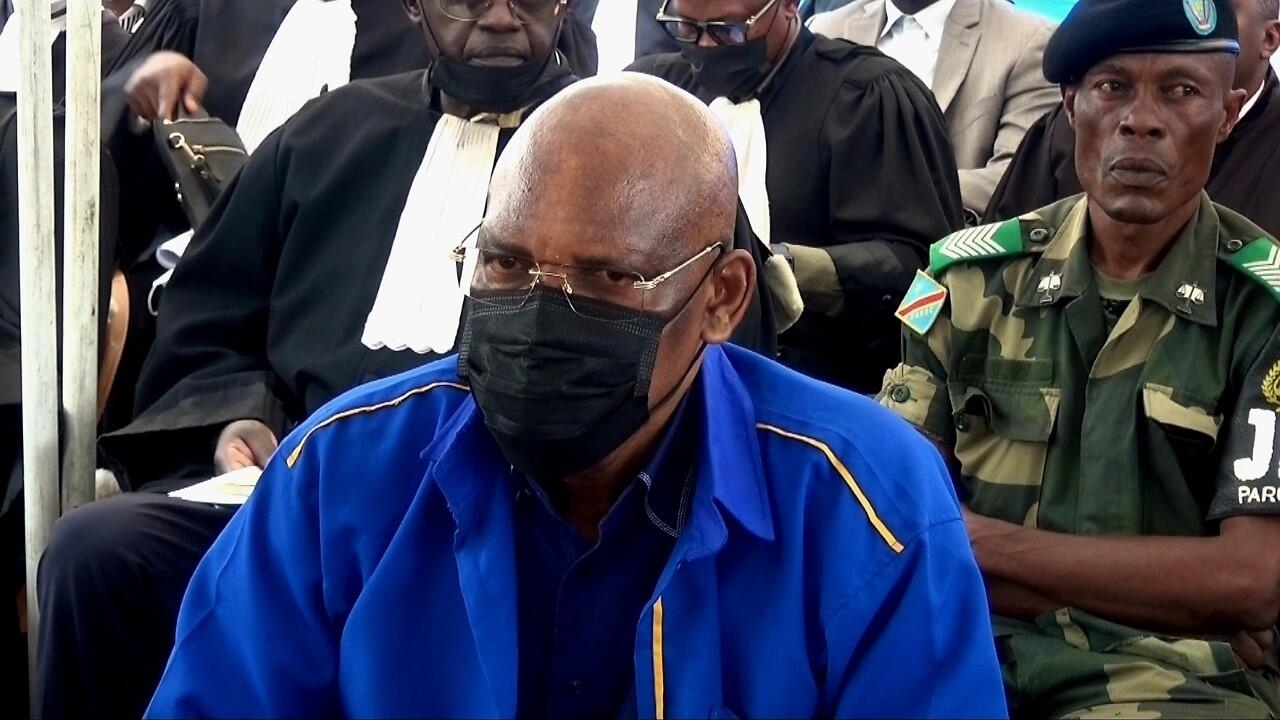 François Beya (our photo), former special adviser to President Félix Tshisekedi in matters of security, is being prosecuted for "conspiracy" against the president.

The High Military Court of the Democratic Republic of Congo (DRC), declared itself this Friday, June 24 "

" to judge François Beya prosecuted for "

" against President Félix Tshisekedi, of which he was the special adviser on security. before his arrest last February.

From the first hearing of this trial opened on June 3 at the central prison of Makala, the largest penitentiary in the country, the "security gentleman of Tshisekedi" had challenged the jurisdiction of the High Military Court and

The High Court judges were unfazed by the lawyers' arguments.

Request for provisional release, minutes or even nullity of the procedure… all the requests were rejected.

She accepted the request of the military prosecutor to hold the next hearings behind closed doors.

He had estimated that certain facts and statements that will come out in this file are likely to disturb public order.

Lawyers could not challenge the decision

The judges mentioned the link between François Beya, the offenses and the other suspects: two army colonels and a senior senior police commissioner.

Lily Tambwé is indeed a member of the National Order of Heroes.

She therefore enjoys a privilege of jurisdiction which allows the High Court to try her even if her rank could have allowed her to escape this jurisdiction.

Lawyers were unable to challenge the decision.

The High Military Court is supposed to try general army and police officers.

Its judgments cannot be appealed.

The next hearing is adjourned to Tuesday.

► To read also: DRC: what charges are against François Beya, former security adviser to the president?