The Commonwealth Heads of Government Meeting ended in Kigali on Saturday evening June 25, marking the end of two days of discussion on the recovery of post-Covid economies, the change… 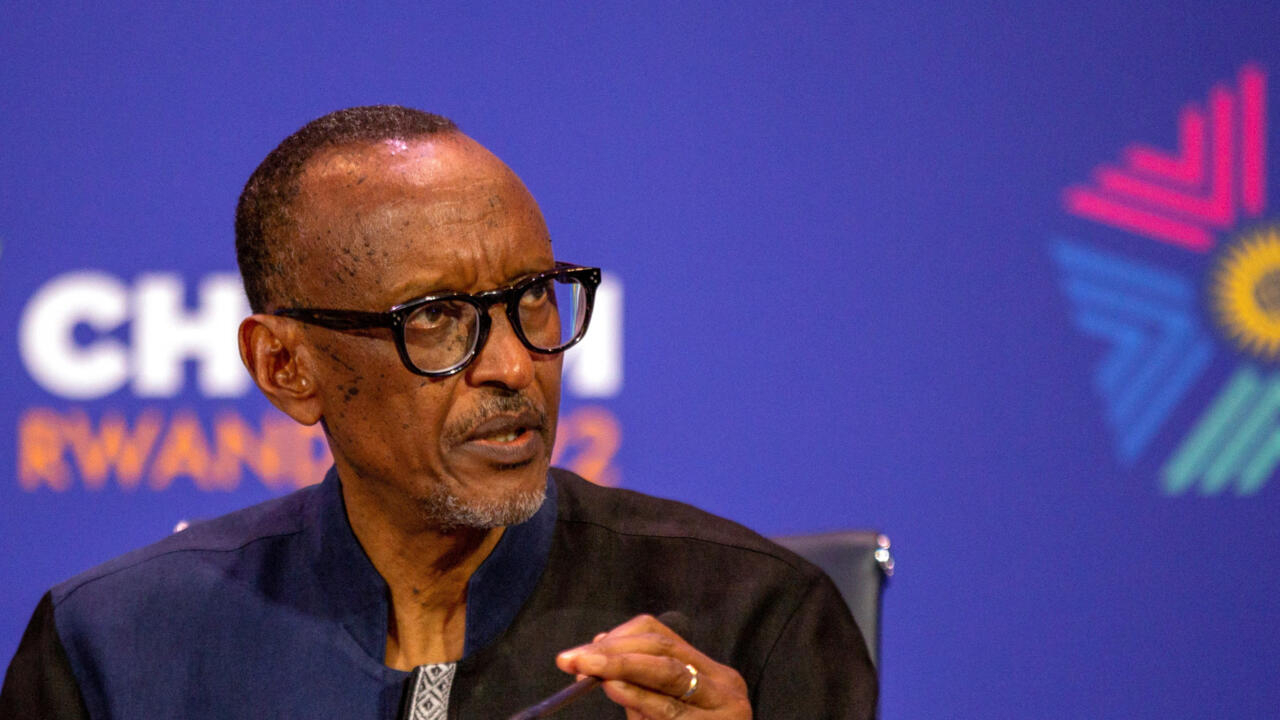 Paul Kagame, President of Rwanda, at the closing press conference of the Commonwealth Summit in Kigali, June 25, 2022. REUTERS - JEAN BIZIMANA

The Commonwealth Heads of Government Meeting ended in Kigali on Saturday evening June 25, marking the end of two days of discussion on the recovery of post-Covid economies, climate change or the consequences of the war in Ukraine for the now 56 countries of the organization, with the integration of Gabon and Togo.

In their final communiqué, Member States refer to the war in Ukraine and on this occasion reaffirm their support for the United Nations Charter and international efforts for peace.

They are also concerned about soaring prices that are jeopardizing the food security of the most vulnerable within the organization.

But the summit was above all marked by the entry of two new countries into the Commonwealth, Gabon and Togo.

He was also held in the midst of controversy over the migration partnership of Rwanda and the United Kingdom.

The subject came up during a one-on-one between Boris Johnson and Paul Kagame on Thursday.

At the final press conference, the Rwandan president, who took over the Commonwealth for two years, responded at length to criticism of his human rights record.

The decision to hold the summit in Rwanda has been strongly criticized by human rights organisations, which have accused Commonwealth leaders of turning a blind eye to the repression and imprisonment of opponents in the host country.

When it comes to values, we don't need any lessons from anyone

," Kagame said in an address that lasted nearly 30 minutes at the summit's closing press conference. .

I want to assure you that there is no one (...) who (knows) the values ​​better than us here in Rwanda

His country is harshly criticized by human rights NGOs who denounce a fierce repression of freedom of expression and opposition in the country.

The host president dismissed accusations over the detention of political opponents, saying some of his most vocal critics had been released from prison by presidential pardon.

There is no one in Rwanda who is in prison who should not be there, because we have a judicial system which is in fact functional and just