The Tochka-U missile intercepted by the Ukrainian military over Teplichny was aimed at the administration building of the head of the Lugansk People's Republic. This was stated by Lieutenant Colonel of the People's Militia of the LPR Andrey Marochko. 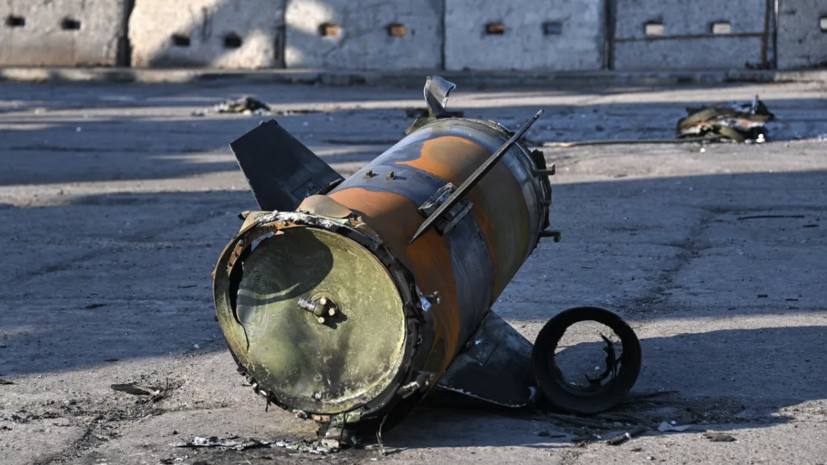 Earlier it was reported that the Armed Forces of Ukraine fired at three settlements of the LPR from the Tochka-U tactical missile system.

The military of Ukraine fired at Teplichny, Stakhanov and Bryanka.

“Tonight, the Ukrainian military-political leadership gave the order to strike with the Tochka-U tactical missile system on the capital of the LPR, Luhansk,” Marochko wrote on Telegram.

He added that air defense systems shot down a missile in the Teplichny area.

“Based on the flight path and calculated data, the goal was the administration of the head of the Lugansk People’s Republic,” the lieutenant colonel summed up.

Earlier it became known that the allied forces took control of the settlement of Zolote-2 in the LPR, the troops also entered Zolote-1.