Honor Magic4 Pro, a movie phone and beautiful as Narcissus

If just five years ago, someone had told this versatile artist that he could record an audiovisual gem using a smartphone as the only tool,... 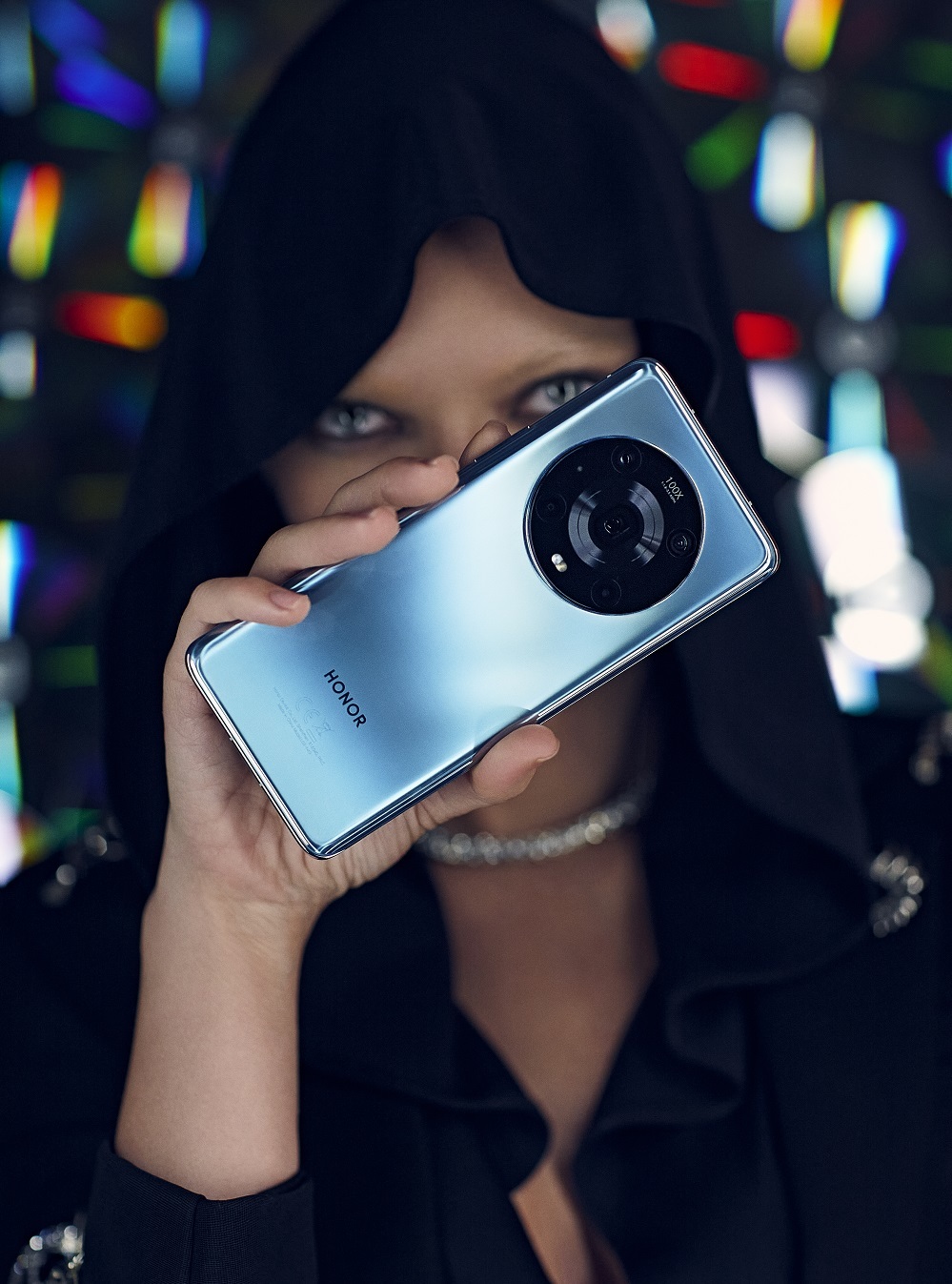 If just five years ago, someone had told this versatile artist that he could record an audiovisual gem using a smartphone as the only tool, he would surely have been called crazy.

And surely you too.

Recuenco has reinterpreted the myth of Narcissus under his peculiar vision of the world in Kaleidoskope, and he has done it entirely with the HONOR Magic4 Pro camera. For this audiovisual challenge, the photographer from Madrid has been inspired by a kaleidoscope, an object that he reinterprets in his I taste reality to show it to us more beautiful;

With this device, HONOR has challenged the industry and created new needs for us, such as being able to carry our own professional film camera in our pocket.

It must be said that HONOR is one of the manufacturers that makes the most effort to bring innovative designs to the market and of course, being HONOR Magic4 Pro its crown jewel, we did not expect anything less from it.

They say that the key to objective beauty is in symmetry and proportion, so this is an officially beautiful phone.

In addition, it stands out for its modern appearance with futuristic nuances, something that HONOR has achieved by including a large circular triple camera on its back.

This camera, dubbed the Eye of Muse ("the eye of the muse"), is what makes this phone a unique specimen.

Plus, it's available in black and vibrant cyan green, two on-trend shades that go perfectly with cutting-edge technology.

But the beauty of HONOR Magic4 Pro is spread throughout each and every one of its parts.

You will also find it on its 6.81-inch curved screen and almost imperceptible bezels with which, in addition to grip comfort, you will obtain an immersive experience, as if you were inside the image and part of the action.

The magic of cinema in your hands

If the HONOR Magic4 Pro camera is capable of creating works like Kaleidoscope, it is clear to us that its photographic and videographic capabilities are exceptional and that with it you will be able to capture the best moments of your trips or projects.

The device is certified with IMAX Enhanced technology which, until now, was reserved for professional teams.

You will be able to record video with advanced and exclusive cinematographic capabilities, something unthinkable with any other phone on the market.

With HONOR Magic-Log Movie Master, the first Log 4K 10-bit video recording system at 60 frames per second, your audiovisual pieces will have the colors of the cinema.

In addition, the HONOR Magic4 Pro camera brings the magic of the seventh art to your hands with AI Film Effects and Cinematic 3D LUT functions.

With its preset formats you can easily create and edit high-quality content.

As you can see, HONOR Magic4 Pro is a cinema mobile made for cinema.

Do you dare to make your own Kaleidoscope with its camera?

This text has been developed by UE Studio, a creative branded content and content marketing firm from Editorial Unit, for HONOR.