The executives of the French swimming team Florent Manaudou, Mélanie Henique, Marie Wattel and Maxime Grousset all qualified for the semi-finals during the morning series on Thursday… 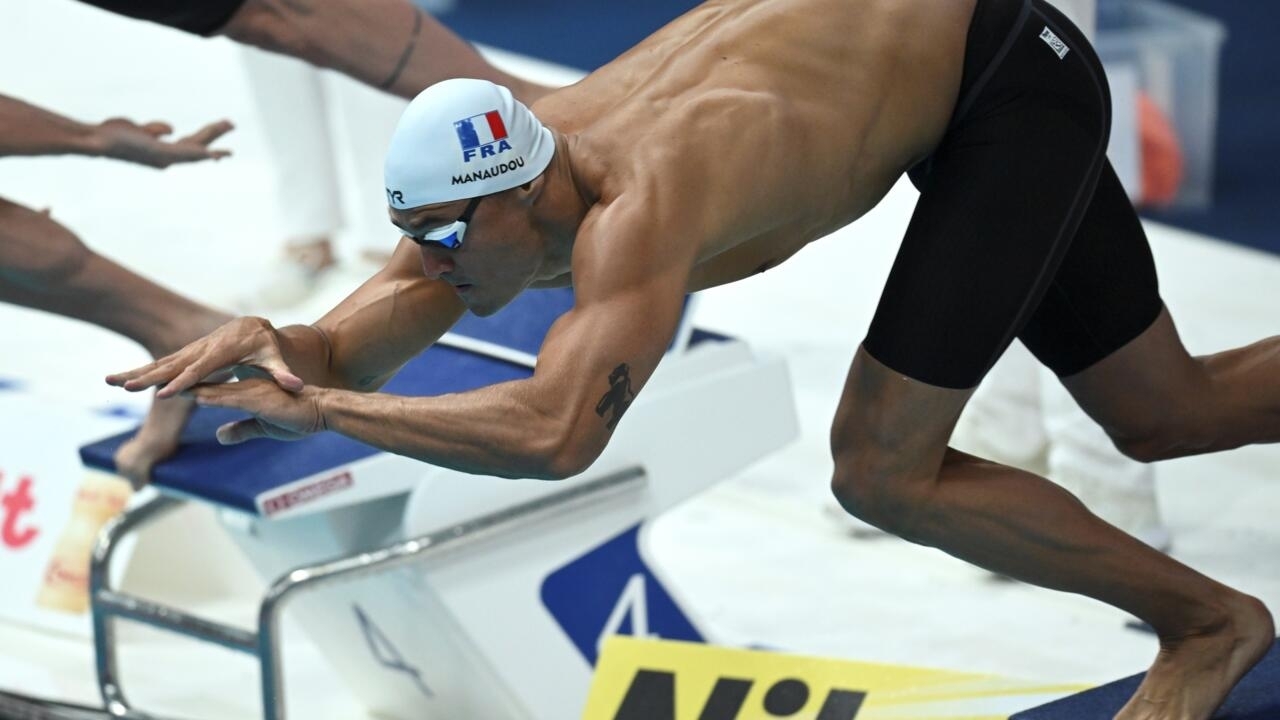 Mélanie Henique set the third time in the 50m butterfly series in 25 sec 61. "I didn't want to put too much on, I wanted to do exactly what was needed and I knew it was going to pass", a-t- she explains.

In the same race, Marie Wattel, vice-world champion in the 100m butterfly on Sunday, took the eighth fastest time (26 sec 01).

They will be back in the Duna Arena pool this Thursday at 7:11 p.m. for the semi-finals.

In the 50m freestyle, Maxime Grousset, freshly silver medalist in the 100m freestyle on Wednesday, qualified with the tenth time (21 sec 97).

"It took me a little while to get to sleep," he admitted.

"I tried to concentrate on the 50 right away because the competition is far from over for me".

"I really wanted to swim, to see what it gives and it's also great to be able to share emotions with the other swimmers of the France team", declared the co-captain of the Blues.

The semi-finals take place this Thursday at 6:42 p.m.

Without Léon Marchand, the men's 4x200m freestyle relay secured its place in the final with the seventh fastest time.

The new phenomenon of French swimming, triple medalist in Budapest, could be aligned in the final scheduled for 7:37 p.m.