SAS warns of lockout at Arlanda

The airline SAS warns of lockout at Arlanda. It is a response to a possible pilot strike and would mean that employees are excluded from work. 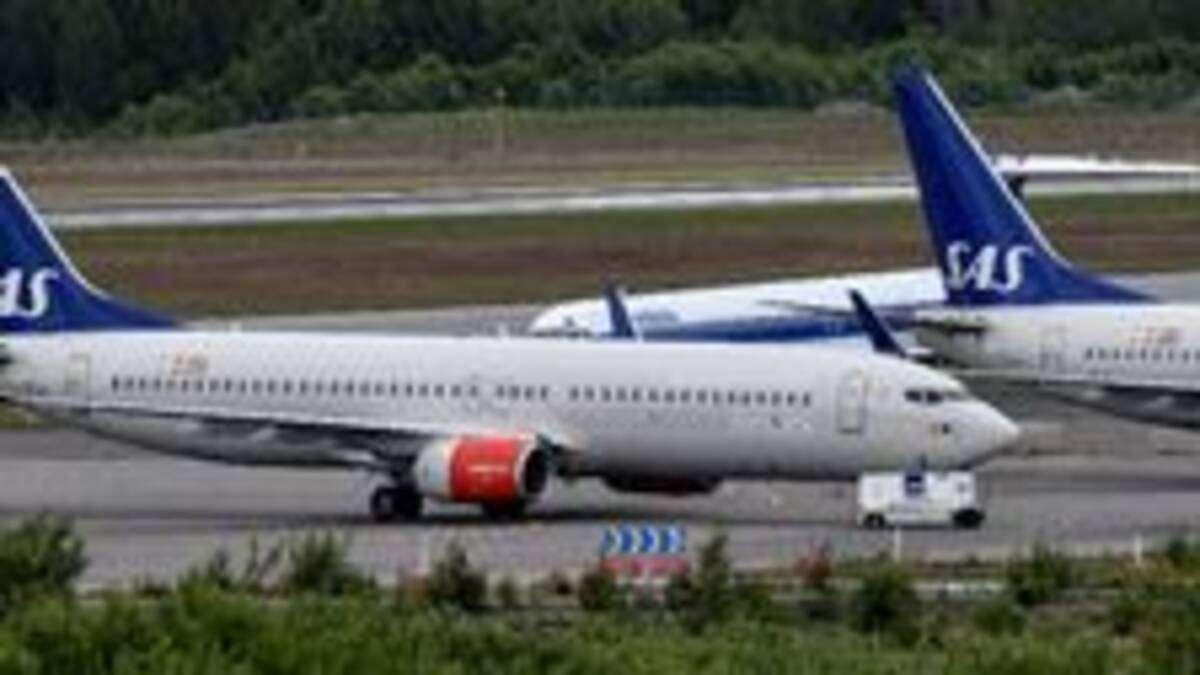 - It is an administrative thing that always happens, that you mirror locks.

It is part of the administrative process that always takes place during strike notice, says the airline's communications director Karin Nyman.

The pilots at SAS have announced a strike from 29 June because the parties have not been able to agree on a new collective agreement.

The Swedish pilot association submitted its strike notice to the Mediation Institute about two weeks ago.

That SAS is now threatening a lockout is stated in a letter from the company to the mediators, NRK reports.

The purpose of a lockout is said to be to get the pilots to avoid a strike.

45,000 travelers per day may be affected

If the strike becomes a reality, it could affect up to 250 departures and 45,000 passengers per day.

We have nothing new to say about it.

But of course we hope that the customers will not be affected by this and that the pilot associations do not go into conflict, says Karin Nyman.

SAS has been in financial trouble since the pandemic, and the company recently presented interim figures that showed continued strong financial loss.

The airline operates in Sweden, Norway and Denmark, and in all three countries negotiations on new collective agreements have stalled.