Many cold-blooded species hardly age at all (studies)

Being a turtle, the secret of eternal youth? The low aging observed in cold-blooded species calls into question, according to two studies published Thursday, the idea that the degradation… 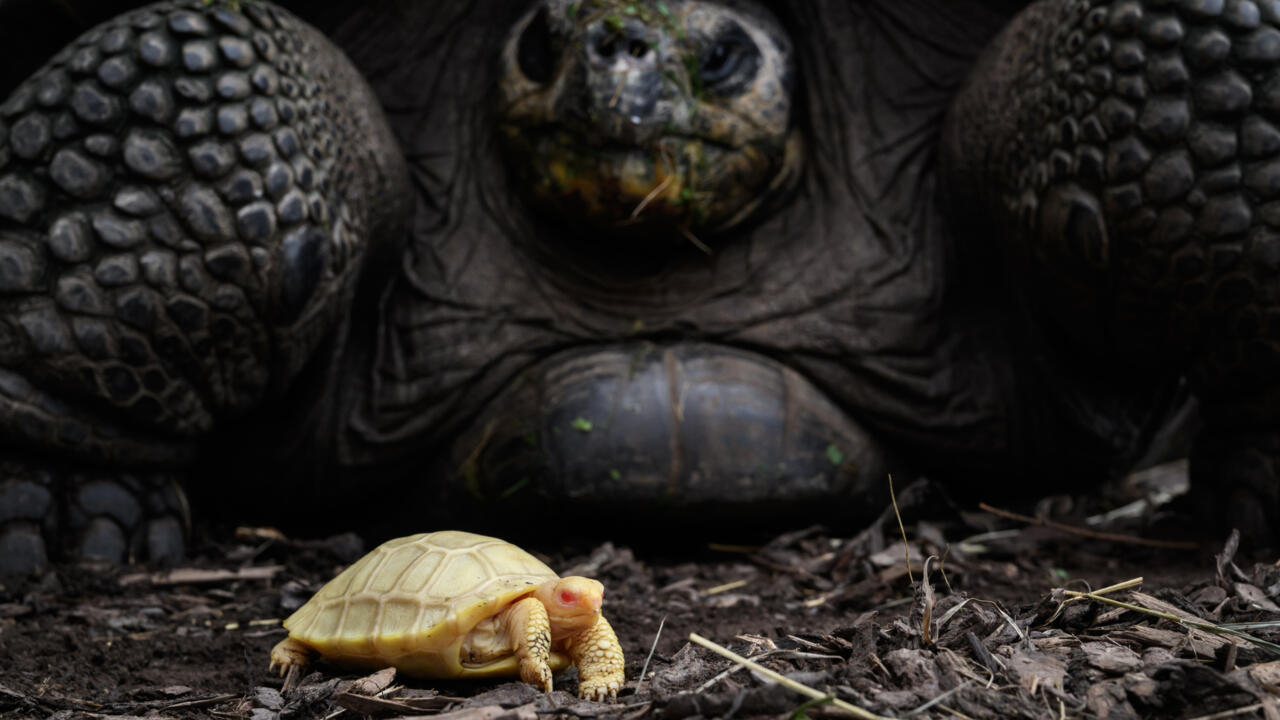 Beyond a few specific cases -- such as the 190-year-old "Jonathan" turtle -- the issue had not been studied as extensively, David Miller, co-author of one of the two articles, told AFP. published in the prestigious journal "Science".

Researchers "had focused more on a really complete comparison work with birds and animals in nature", says the researcher in ecology from Penn State University, in the United States.

"But what we knew about amphibians and reptiles came from one species here, another there..."

These studies, by identifying then following individuals over several years, make it possible to estimate, with probabilities, the mortality of the given population.

They also collected data on the lifespan of the animals after sexual maturity and, with statistical methods, determined the rates of aging -- or senescence -- as well as longevity, that is to say here the age at which 95% of the population is already dead.

“We found examples of minimal aging,” continued Beth Reinke, a biologist at Northeastern University in the United States, and one of the main authors of the study.

While they expected this for turtles, similar findings emerged for one species in every group of cold-blooded animals, including frogs and crocodiles.

"Minimal aging or senescence does not mean that they are immortal", clarified the researcher: they have a chance of dying, but this probability does not increase with age.

Temperature rather than metabolism

The study was funded by the American Institutes of Health (NIH), which seeks to better understand the aging of ectothermic organisms, often identified by abuse of language as "cold-blooded" organisms, for an application on humans, them endotherms.

Scientists have long believed that ectotherms age less rapidly due to their reliance on the environment to regulate their temperature, which lowers their metabolism, unlike endotherms, which produce their own heat and have a higher metabolism.

This link remains true for mammals: mice have a faster metabolism than humans, and a shorter life expectancy.

But according to this new study, and contrary to what we previously thought, the rate of metabolism is not the primary factor in senescence.

Other results make it possible to draw alternative paths, which remain to be studied.

By looking at a species' average temperature, not its metabolism, the authors found that the hottest reptile species aged faster than others, while the reverse was true for amphibians.

Animals with physical protective attributes, such as shells for turtles or the presence of toxins on certain amphibians, live longer than those without them, the publication adds.

"It allows animals to live longer, and evolution to work in a way to reduce aging so that if they do avoid being eaten, they still function well," David Miller explained.

The second study published Thursday, led by a team from the University of Southern Denmark and other laboratories, presents the results of a similar method applied to 52 species of turtles, land and sea, in zoo populations.

Of these species, 75% showed minimal aging, the scientists concluded.

"If some species really manage to escape aging, and dedicated studies manage to understand the mechanisms, the health and longevity of humans could benefit," write researchers Steven Austad and Caleb Finch in a commentary to their publication.

They note, however, that while some species have a mortality rate that does not increase with age, they accumulate age-related injuries.

Jonathan, the 190-year-old turtle, "is now blind, has lost his sense of smell and has to be hand-fed," say the scientists.