Since 2018, computer game addiction has been classified as a disease by the World Health Organization, WHO. But it did not happen without debate and criticism. Here is the story behind the diagnosis. 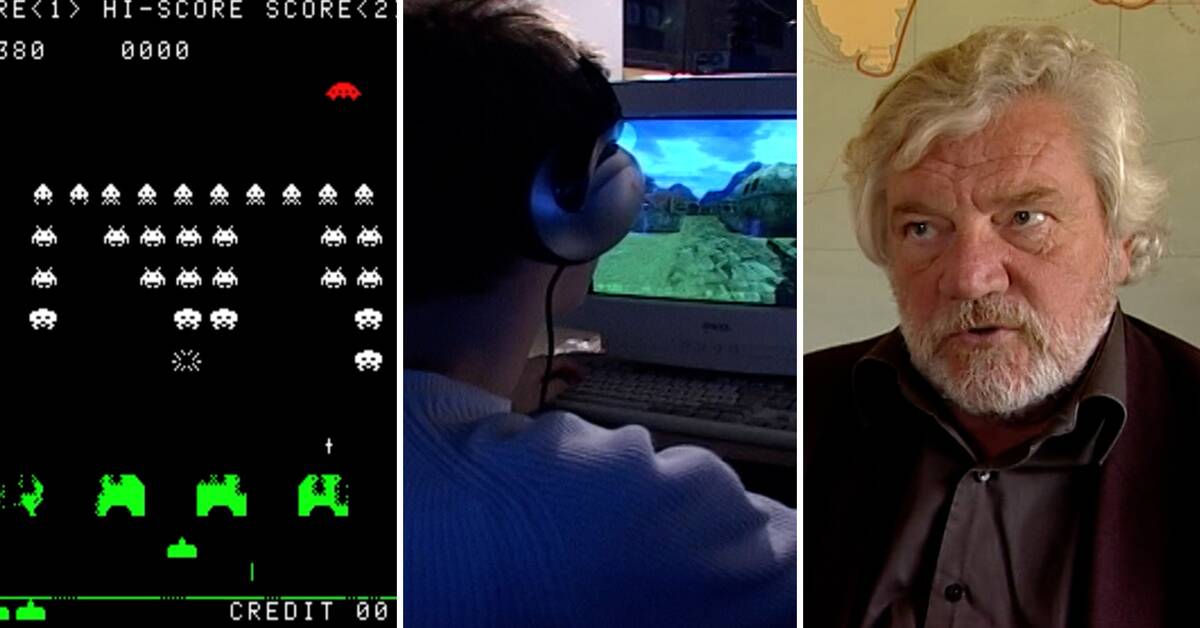 For a long time, one could only be addicted to substances such as alcohol or other drugs, at least from an official point of view.

Not by behaviors such as excessive gambling.

But in 2018 came the message from the WHO that divided the research world: Computer game addiction is a disease.

A debate that has existed for many years was given new life: What is the chicken and what is the egg?

Is it those who feel bad who find it easier to get addicted, or is it computer gaming that makes you feel bad?

- We actually do not know.

I would lean that there is a greater probability that you can end up in an addiction if you have another type of problem.

That you are bullied or have a hard time at home in different ways, said Sofia Vadlin, with lic and doctoral student to SVT Nyheter Västmanland 2016.

Annika Hofstedt, unit manager at the Clinic for Gambling Addiction and Screen Health at Sahlgrenska University Hospital, sees a need for more research.

- You really need to follow people over time and see what comes first, and there are not many studies on it so far, she says.

At the same time, she sees a point in treating the computer game itself.

- When we offer treatment for computer gaming, we see an effect on the extent of gaming.

That's something that still speaks for itself.

In a study from 2019 in which 214 researchers and other experts in the field participated, a narrow majority, 56 percent, expressed support for the WHO's diagnosis.

30 percent were skeptical about whether computer game addiction should be seen as a mental problem at all.

A small majority were worried that the diagnosis could lead to healthy children starting to be seen as ill.

How did it happen when computer game addiction became a diagnosis?

See the timeline in the clip.