New illustration of the rebound of the Covid-19 epidemic, the number of screening examinations increased by 25% last week, according to figures published Thursday by the Ministry of Health, which comes… 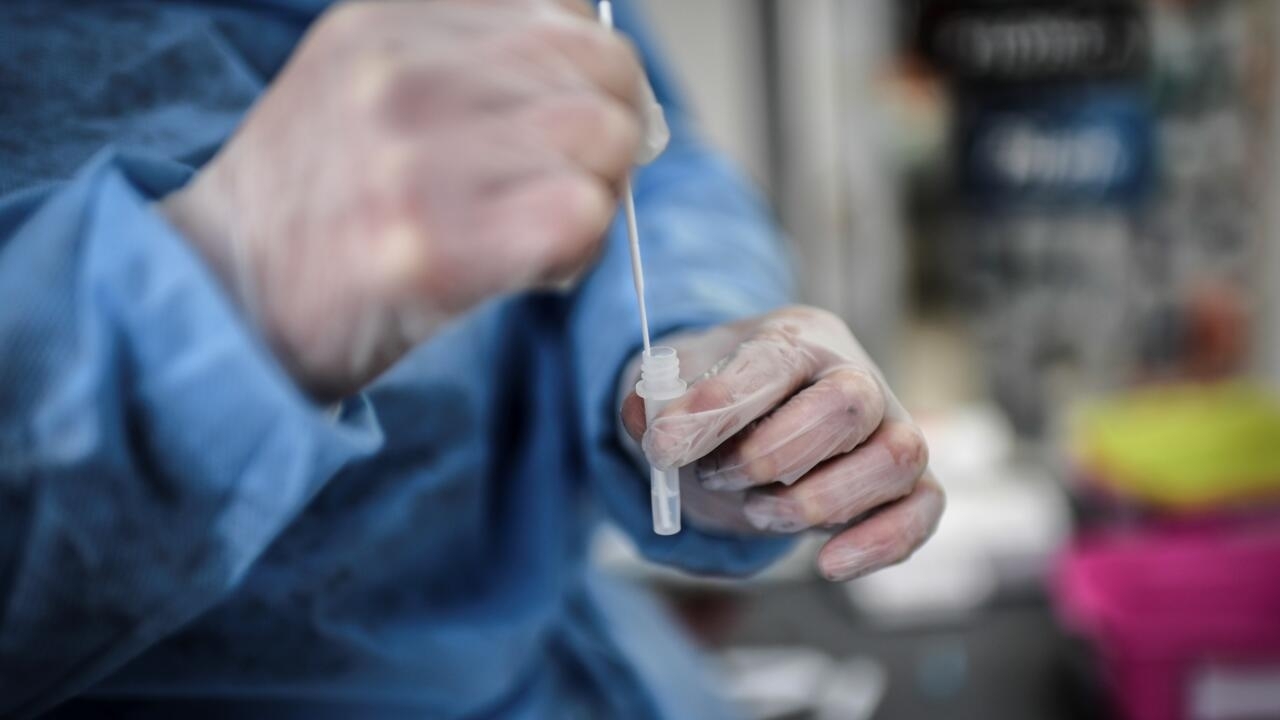 With more than 1.6 million PCR and antigen tests validated between June 13 and 19, screening activity is "again sharply increasing", indicates the statistics department (Drees) in a press release.

Falling to just over a million at the end of May, the number of tests had already risen to almost 1.3 million the week of Pentecost.

This new jump of 25%, favored by the absence of public holidays, is even more pronounced among those under 16 (+45%).

The trend is modeled on the Covid epidemic, in full recovery: the number of contaminations has tripled in three weeks, from less than 18,000 per day at the end of May to more than 54,000 on Wednesday (on average over seven days).

Faced with this "surge of the disease", Professor Alain Fischer declared himself on Wednesday, on franceinfo, in favor "in a personal capacity" of the return of the mask in public transport, "certainly for fragile people, and probably for the entire population".

“Contaminations are going up”, and if it is necessary “for example to consider a return of the mask in transport (…) we do not forbid ourselves anything”, reacted Thursday on franceinfo the spokesperson for the government, Olivia Grégoire, assuring that the executive "would seize the health authorities (...) if this question were to arise in the coming weeks".

In the meantime, the Ministry of Health has decided to "restore the common law tariffs" for PCR tests, by reducing the amount paid to liberal caregivers for nasopharyngeal swabs by around four euros, according to a decree published Wednesday in the Official Journal. .

Incidentally, the rules have also been modified for medical analysis laboratories.

Exit the decreasing rates (with levels at 24 and 48 hours) in force since the end of 2020: now biologists will only be paid if they return the results in less than 36 hours, which is already the case for more than 96% PCR tests.