The Arbitration Court of Appeal in Rostov-on-Don upheld the court's decision to recover from the Caspian Pipeline Consortium (CPC) 5.3 billion rubles in damages for the oil spill near Novorossiysk in August 2021. 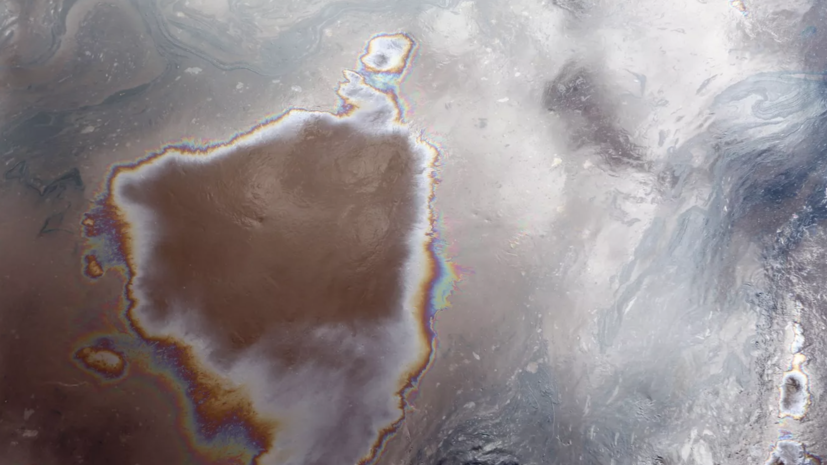 “Leave the court decision unchanged, the complaint without satisfaction,” the file of arbitration cases says.

On August 7, 2021, crude oil was released offshore in the Black Sea near Novorossiysk from the Greek tanker Minerva Symphony.

As CPC later reported, the reason was the destruction of the internal cavity of the hydraulic compensator of the remote mooring device.

According to Rosprirodnadzor, the amount of damage to nature amounted to 4.48 billion rubles.