Boris Johnson will be in Kigali from Thursday June 23: the British Prime Minister is going to Rwanda for the Commonwealth Heads of Government Summit, until June 26. While he… 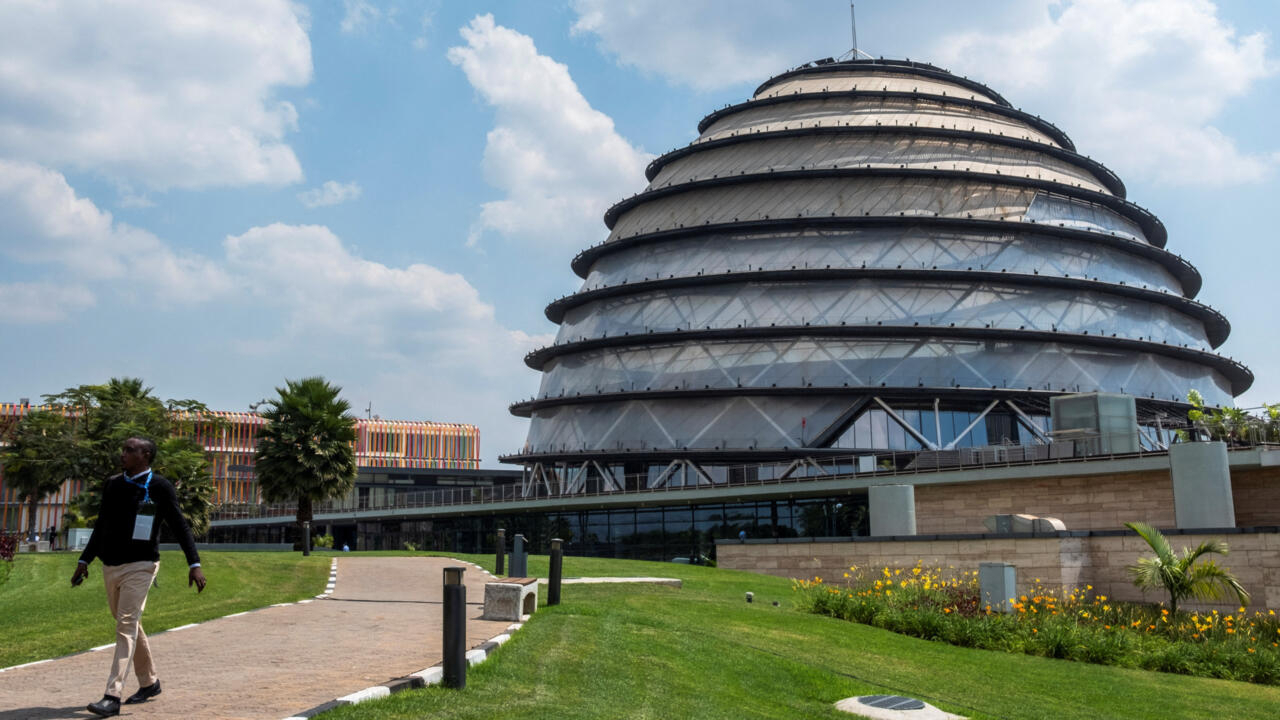 Boris Johnson will be in Kigali from Thursday June 23: the British Prime Minister is going to Rwanda for the Commonwealth Heads of Government Summit, until June 26.

While he should talk to Prince Charles, who has denounced London's plan to send asylum seekers to Rwanda, the two men expect a complicated summit.

Out of the question for Boris Johnson that

the migratory partnership with Rwanda

overshadows the summit of the Commonwealth.

This partnership has already been rejected by the other African countries in the group, among others by the Democratic Republic of Congo, which

accuses Kigali of financing rebels in the east of the country

The British Prime Minister risks having to do

the after-sales service of his agreement

with the other members of the Commonwealth… instead of strengthening their commercial links.

Boris Johnson will also cross paths with Prince Charles, the future leader of the Commonwealth, who according to the press

described the agreement in question as "

Lui hopes to use the summit as an opportunity to tighten ties between the 54 states, as

Barbados has declared independence from the Crown

, and observers fear a breakup of the group after the death of Elizabeth II.

The future sovereign, already accused of violating the Crown's duty of neutrality, will have the responsibility of maintaining the unity of the Commonwealth during his reign.

The summit of 54 heads of government is due to begin on Friday June 24.

To read and listen too: