Boris Vallaud, elected deputy for Landes on Sunday after the second round of the legislative elections, is the new president of the PS in the National Assembly. At 46, he thus succeeds the elected official of Tarn-et-Garonne, Valérie Rabault, who had decided not to run for the presidency of the group, which she had led since April 2018. 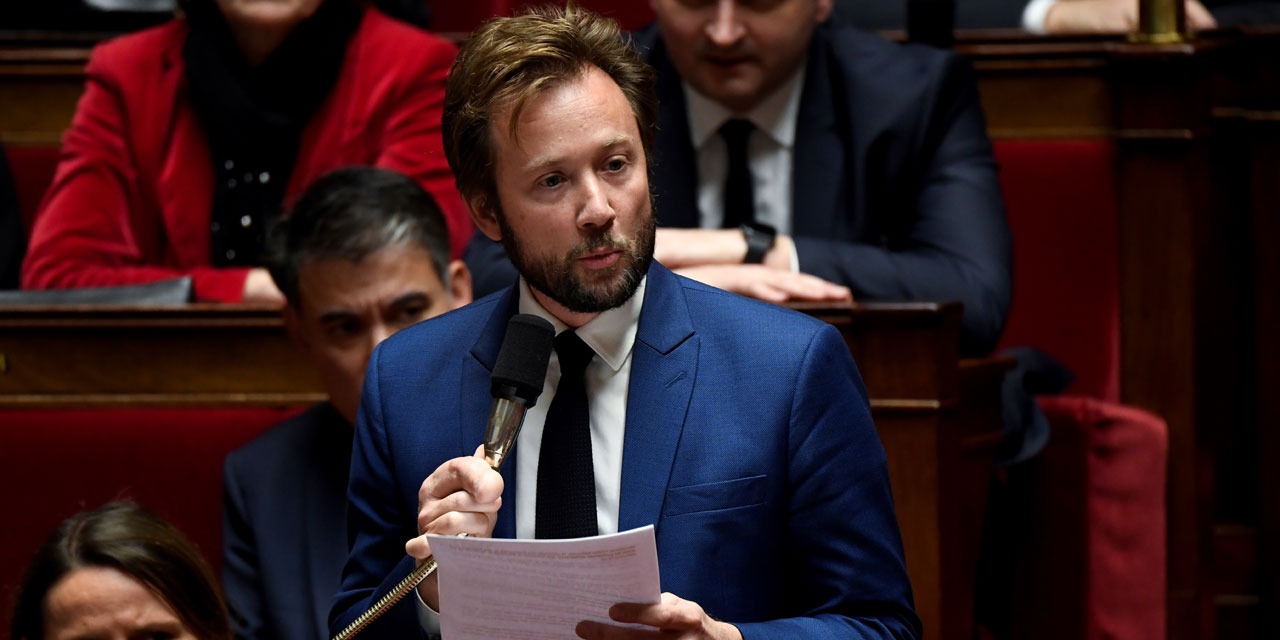 Boris Vallaud, elected deputy of the Landes on Sunday after the second round of the legislative elections, is the new president of the PS in the National Assembly.

At 46, he succeeds the elected Tarn-et-Garonne Valérie Rabault, who had decided not to run for the presidency of the group, which she had led since April 2018.

The deputy of the Landes Boris Vallaud was elected Thursday president of the socialist group in the Assembly, taking over from Valérie Rabault, not a candidate, indicated a parliamentary source.

Aged 46 and also spokesperson for the PS, Boris Vallaud won by 26 votes against four for his colleague Guillaume Garot.

Jérôme Guedj, who killed Minister Amélie de Montchalin in Essonne, had withdrawn his candidacy in the morning.

At the head of this group of around thirty deputies, Boris Vallaud succeeds the elected representative of Tarn-et-Garonne Valérie Rabault, who has shown herself on several occasions to be unenthusiastic with regard to the left alliance Nupes sealed with Jean-Luc Mélenchon (LFI) in the legislative elections.

The Nupes "gave hope", while being in "the affirmation of everyone what we are", told the press Boris Vallaud immediately after his election.

- Except surprise, Yaël Braun-Pivet will take the presidency of the National Assembly

Valérie Rabault had decided not to run for the presidency of the group, which she had led since April 2018. By taking the head of the PS deputies, she had become the first woman group president in the Assembly under the Fifth Republic.

Boris Vallaud, enarque of the same promotion as Emmanuel Macron, is a specialist in technical questions of financing Social Security, on which he regularly intervenes in the National Assembly since his arrival in 2017.

At Bercy during the Holland quinquennium

This senior official worked with Arnaud Montebourg at the general council of Saône-et-Loire then at Bercy from 2012 to 2014 during the five-year term of François Hollande.

He then became Deputy Secretary General of the Élysée Palace and then adviser to the PS Head of State.

It was Henri Emmanuelli who pushed him to present himself in his Landes stronghold in 2017.

Emmanuel Macron is a "populist president", in the eyes of Boris Vallaud.

"I feel socialist, on the left, in a serious moment when the Republic is consumed at both ends: RN and LREM", he told AFP a few months ago.

Sometimes categorized among the "technos", he is also a fan of small sentences and good words.

He regularly provided press briefings for the socialist group in the Assembly on Tuesday mornings during the previous legislature.

At the Palais Bourbon, he notably fought against the reform of unemployment insurance, the ratification of the Ceta free trade treaty or measures on immigration, denouncing "the dangerous strabismus" of a president who looks "towards far right".

Born in Beirut, son of the historian Pierre Vallaud, he is married to the former Socialist Minister of Education Najat Vallaud-Belkacem.

He dreamed of being a cook in his youth, before a master's degree in public law, Sciences po where he met his wife, then the ENA.